No one was hurt in the incident yesterday evening. 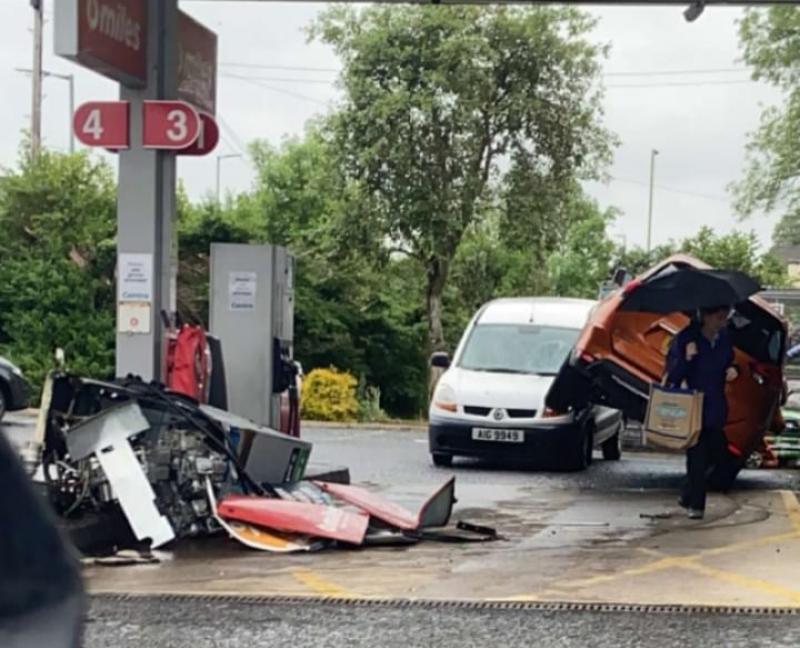 Police have cautioned a driver after a two-vehicle collision at a County Derry filling station.

No one was harmed in the incident that took place outside Clady last night.

“Damage was caused to a filling station in the area, but there were no reports of any serious injuries.

“One of the drivers was cautioned at the scene for a number of traffic offences.“