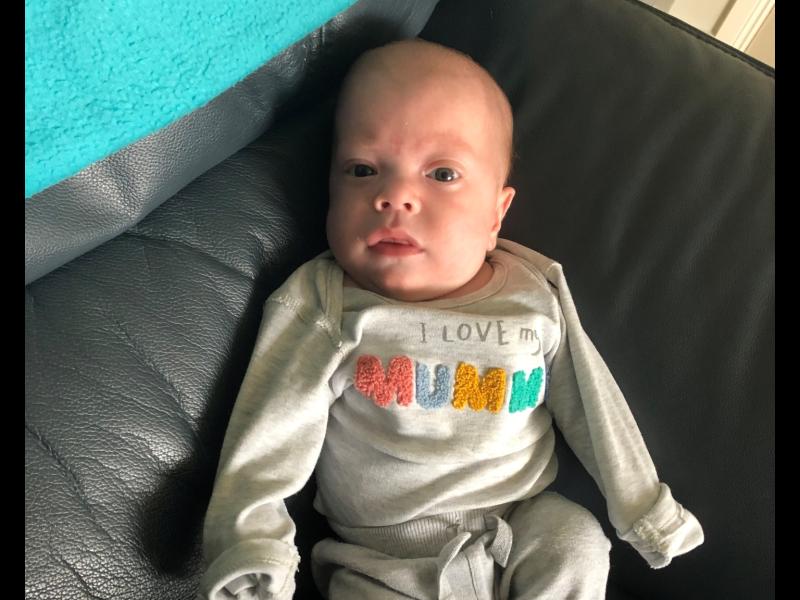 Two Derry men have had their heads shaved to support a charity which has helped a little boy close to their hearts.

Baby Michael MacHugh shocked his mum Sara and dad Conall in January of this year by arriving 15 weeks early.

His parents were told that he had a 60% chance of survival.

Michael ended up having to spend 13 weeks in hospital.

During this time, Tinylife, a charity which supports families of premature babies, was a vital help to Sara and Conall.

Michael is now at home and doing well but his family were keen to raise money for Tinylife.

Michael’s uncle Caolan (pictured below before and after his head shave), his dad's identical twin, agreed to shave off his fair to support the charity. 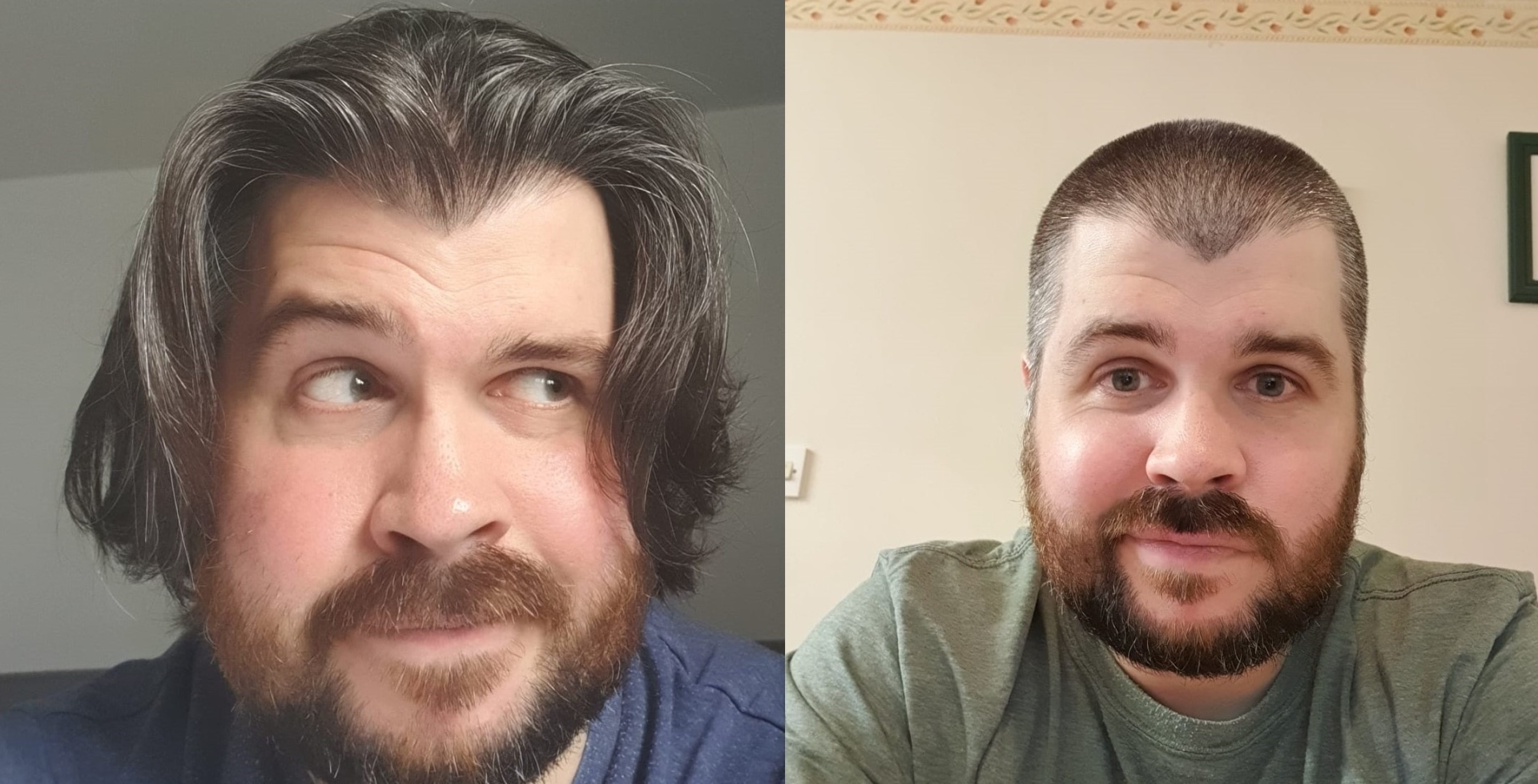 Caolan's friend, Owen Brady, also agreed to so the same thing, and, between them, the two men have managed to raise more than £2,000 for the charity.

Michael's mum said it had been difficult time for their family.

“His due date was 27th of April 2020. Michael was born in Altnagelvin at 1.45am and transferred to The Royal Victoria Hospital in Belfast at 3pm that same day.

“During this hospital stay I was also told that a baby born at 25 weeks has a 60% survival rate, defying all the odds Michael is with us now, thankfully a happy healthy 21 week old.

“He is smaller than other babies his age and developmentally has some catching up to do but he is a little fighter.”

Sara said Tinylife had been a great support to them.

“During our stay in hospital TinyLife were a huge support and continue to be there for us, by way of thanks we wanted to raise funds for the charity and so lockdown presented the perfect opportunity.

“As lockdown has rolled on Michael’s uncle Caolan, his dad's identical twin became increasingly in need of a visit to the barbers, we used this to our advantage and challenged Caolan to a head shave.

“Our family and friends rallied their support and I’m delighted to say we have raised over £2,000 for for TinyLife.”

Valerie Cromie, Head of Fundraising for TinyLife , said the funds raised would be put to good use.

“We are greatly indebted to the MacHugh family for their generosity and to Caolan and Owen who were brave enough to take on the head shave challenge.

“Funds raised will ensure families who experience the birth of a premature baby receive the practical and emotional support they need.”