Calls for Mitchel statue in Newry to be removed 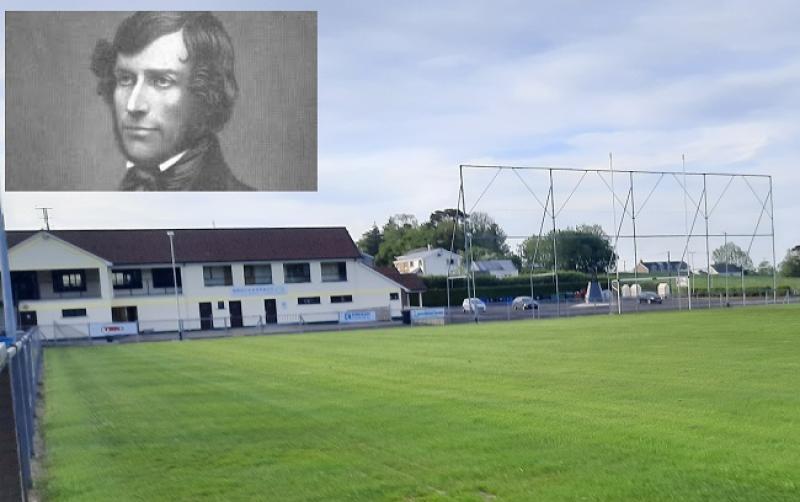 John Mitchel's GAC Glenullin would 'gladly' partake in any national discussion over the renaming of GAA clubs.

It comes after a petition was launched to have a statue of John Mitchel taken down in Newry.

Mitchel was born outside Dungiven, but moved to Newry where he died and had a street, John Mitchel Place, named after him.

Former Director of Anti-Slavery International Aidan McQuade has called for the statue to be taken down the street renamed, due to Mitchel's support for slavery.

“They (clubs) should have a proper look at who Mitchel was and the things that he said,” McQuade stated in an interview with Newstalk. “Do you want to be honouring that guy with the name that you have?”

Glenullin didn't indicate if any approach had been made to have club's name changed, but issued the following statement to the County Derry Post.

“The appropriateness or otherwise of the names which were adopted by founding members of our GAA clubs is nothing new.

“Any GAA led discussion around the naming or renaming of our clubs, pitches or competitions is welcome, and Glenullin would gladly be a part of any national discussion.”

John Mitchel's GAC Claudy did confirmed that no approach was made to their club on the subject.

The GAA were contacted for comment, but no statement was issued at the time of publication.