Plans rejected over concerns about the impact on coastal habitat 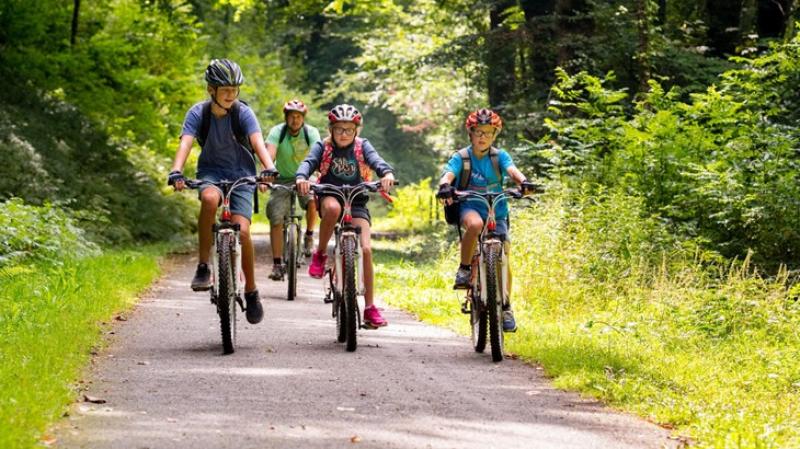 An application by Donegal County Council to build a footpath and cycleway between two villages has been refused by An Bord Pleanála.

The application for the 2.6km path between Carrigart and Downings along the R248 was refused by An Board Pleanála (ABP) over concerns the development would “adversely affect” the European-classified Sheephaven and Mulroy Bay Special Areas of Conversation.

Both areas are popular with visitors from Derry and many local families have caravans in the area.

The proposed route runs through the Sheephaven SAC for 1.3km. The surrounding land is a mix of coastal grasses and salt marsh.

A report carried out for the council said cycling and walking are popular activities in the area the proposal’s aim is to create a dual-purpose footpath and cycle path alongside the R248 for the safe use of the road. It said the proposal was in line with government policy on sustainable transport and the National Cycle Policy which aims to “create a strong cycling culture in Ireland”.

The council report found the construction and usage of the proposed footpath and cycle path “will not, beyond reasonable scientific doubt, adversely affect the integrity of any European Site either directly, indirectly or cumulatively”.

ABP said it was not satisfied that the council has demonstrated that the proposed development would not adversely affect the integrity of the Sheephaven and Mulroy Bay SACs as the proposed project has the potential to disturb or remove habitat and to deteriorate water quality within the sites.

An ABP inspector concluded she could not be satisfied that  “the proposed development individually, or in combination with other plans or projects would not be likely to have a significant effect” on the Sheephaven SAC.