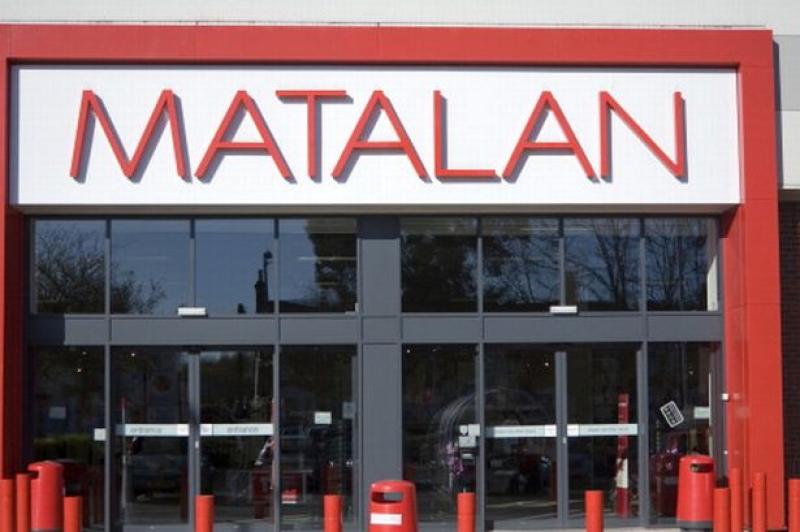 The company has confirmed it has started to unfurlough some of its staff this week to prepare to reopen the majority of its six stores in Northern Ireland, including the store at a business park in the Waterside.

Homeware was included in the list of businesses permitted to remain open under the legal restrictions which came into law in Northern Ireland on March 28.

The regulations in England were subsequently updated on May 1 to include homeware as an essential business, prompting Matalan to begin a phased reopening of its English outlets.

The company initially furloughed 289 staff in the north, but it has now confirmed that it will reopen its stores in Northern Ireland.

A Matalan spokesperson said: “Following the change in government guidance to include Homeware as essential retail on May 1st, Matalan, as a Clothing and Homeware Retailer with a significant Homeware business, has been preparing carefully for a safe and phased re-opening stores, culminating in the successful re-opening of a select group of trial stores in England in recent weeks.

"Our priority is to protect both our colleagues and our customers’ safety in every store and we have received very positive comments from both colleagues, customers and regulatory bodies on the new safety measures in place in our stores.

“Following this rigorous in-store testing and consultation, we are now preparing to reopen a number of our Northern Ireland stores and have started to unfurlough some of our staff to assist with the preparations.

"Our new enhanced health and safety measures will ensure that every Matalan store which re-opens will be fully compliant with social distancing rules, with employees trained appropriately and provided with full PPE. We are confident that these safety measures are fully compliant with the guidance provided by the Northern Ireland Executive, UK Government and Department of Health.

“In line with the latest government guidance, we plan on initially re-opening our spacious stores with large Homeware departments and a Click and Collect service. These stores are all located on out of town retail parks, with parking outside, enabling us to effectively adhere to social distancing guidelines. High street stores, stores in shopping centres, our clearance stores and our stores in Scotland and Wales will remain closed for now.