Ulster counties may need to revert to the 'drawing board' 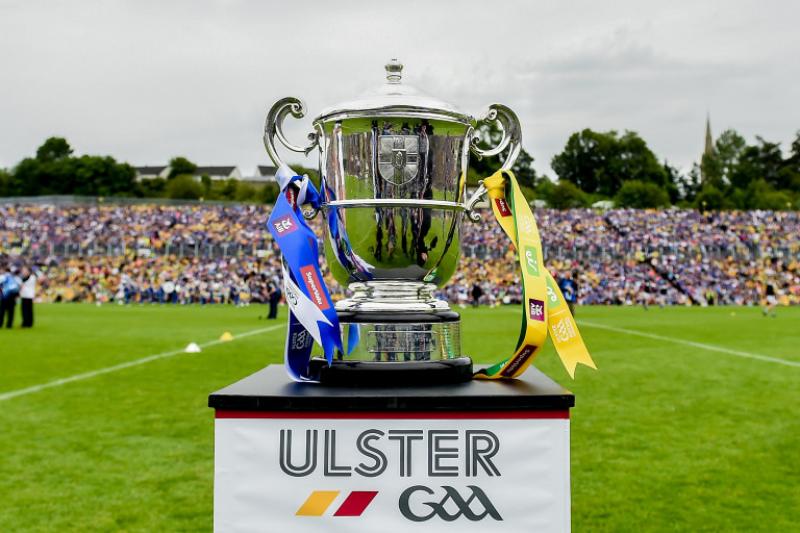 Four-time All-Ireland winner and double all-star Brian Mullins is 'surprised' at Derry's failure to secure championship success since he led the county to their last Anglo Celt triumph in 1998.

In this week's interview with the County Derry Post, the former Derry manager looks back on a tenure that saw him win a league and an Ulster title. He also played down the controversy surrounding Raymond Cunningham's 'point' in the first-half of the 1997 final, a game Cavan won by a point.

Mullins has not had any involvement with Dublin since 1986, when the three-man senior management team he was involved with (along with Robbie Kelleher and Sean Doherty) stepped down and is the Director of Sport at UCD.

Since Mullins' departure from Derry, the county have won two NFL (Division 1) titles and were on the the cusp of the 2001 All-Ireland final, until Matthew Clancy's game-changing goal.

Derry went toe to toe with the Dubs in 2007, reached an Ulster final in 2011 with brothers Eoin and Paddy Bradley on the injured list.

“I am a bit surprised, given the tradition in the county and the capacity,” answered Mullins of his thoughts on the 22-year gap.

“I know enough about Derry football over the years and it is quite competitive. You have the likes of St Pat's Maghera at school and at club level, you have Slaughtneil doing so well. They are all yardsticks of how strong or otherwise the sport is.”

“I would have expected that Derry would have popped in there with a team worthy of winning a few of them at one time or a few years of once-off successes.”

When asked of the Dublin success, Mullins doesn't claim 'any credit or kudos' for the transformation. Occasionally, Dublin will book their development squad into the facilities at UCD, where is the Director of Sport, but they all have their own management teams.

“I have not had any involvement with any Dublin senior, minor of U21 team since 1986,” Mullins outlines. “Jack McCaffery, Paul Mannion and others who attended UCD have been on the team but that's as far as it goes.”

On the topic of Dublin's five in a row, Mullins refers to the 'high standards' that any All-Ireland team brings.

He lists Kerry, Mayo and Tyrone as being on the champions' 'coattails', with Dublin's consistency and resilience being big factors in the five-in-a-row.

“I still think there have been a number of All-Ireland finals in the past while that Dublin were within a hair's breath from losing, it is just that they found the resilience at vital moments that the opposition didn't have.”

Donegal were the last Ulster team to win Sam and were close in 2014. Down lost a final to Cork by a point 2010 and Tyrone, with Mickey Harte's men also beaten by Dublin convincingly in 2018.

Mullins doesn't feel there is a lot of catching up needed, but Ulster teams need to reassess.

“The individual counties are well-capable of managing and maintaining an effort. In the 1990s, there was Derry, Down and Donegal and eventually Armagh and Tyrone all succeeded to getting to the standard of what was required.