John has packs available from Primary 1 to Primary 7. 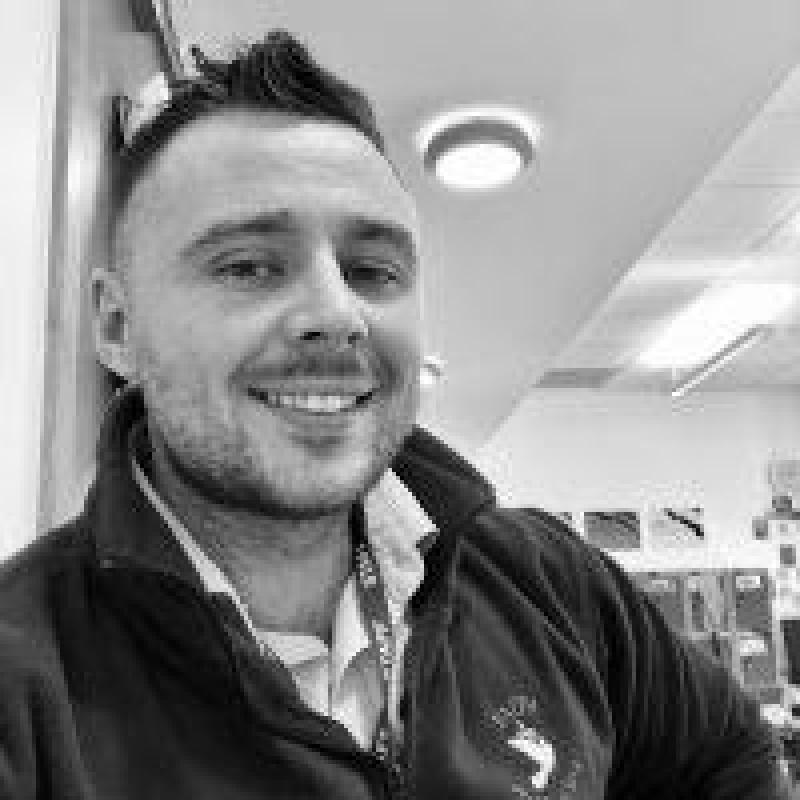 A Derry schoolteacher has offered to provide resources to support parents as they get to grips with their child’s home learning.

John Wade works in St Jerome Bilingual School in Harrow, London and has put together learning packs for all year groups, from Primary 1 to Primary 7.

“I started offering free resources to try and help parents out,” he told Derry Now.

“I’m teaching in a school, but I also do some tutoring online and on a one-to-one basis as well.

“Everyone was really worried about their children not being able to go to school and even when the schools were still open, they were pulling them out.

“There is only so much the schools can do, so I’ve put these packs together from Primary 1 right through to Primary 7. It’s just a way of trying to help people out. “

The rapidly moving situation has caused confusion in all schools across the UK but John says the school have been supportive, especially with him being away from home.

“I was worried about trying to get home at Easter to see family but the school I’m in have been brilliant, they’ve advised us as much as we can.

“No one really knew what was going on. It’s been hectic because you’re trying to get things ready for the children in school as well and then you didn’t know if it was closing or not.

“It’s really difficult because even the headteachers don’t know what’s going on. It’s important that parents understand that schools are doing their best to react too.”

Any parents interested in John’s resources can get in touch through his Facebook page John Wade Primary Tutoring.

For more ideas on how to keep the children occupied, check out our own guide here.