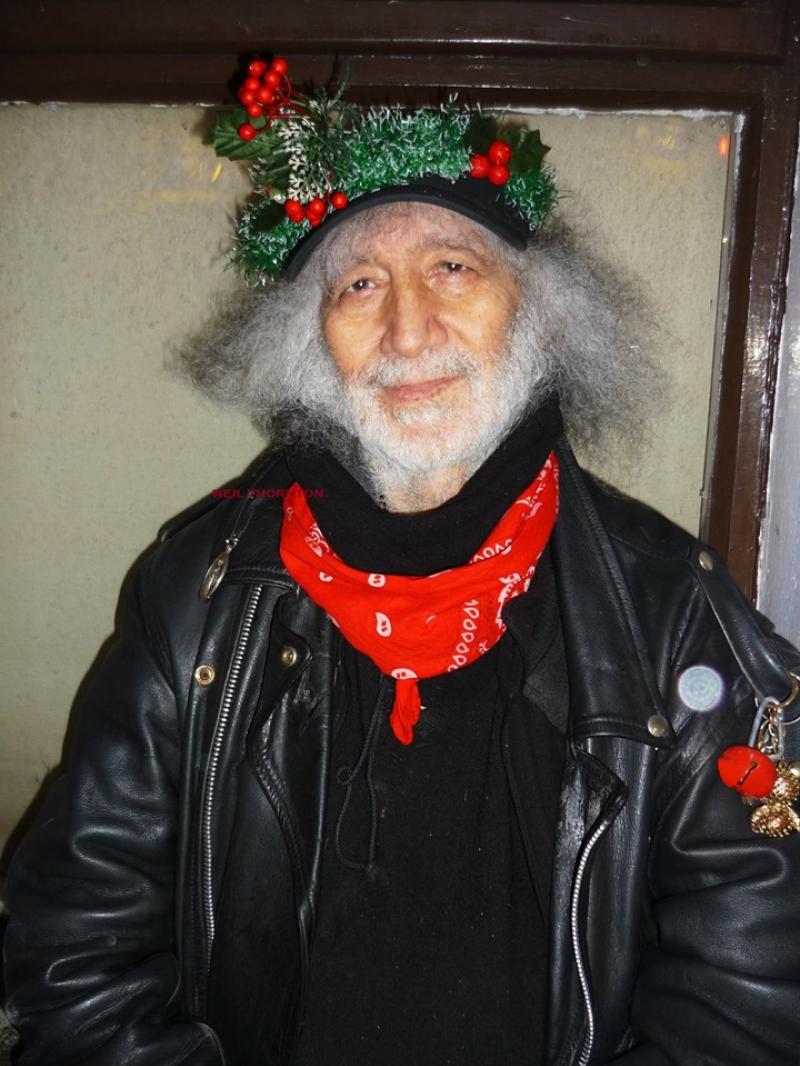 There was great sadness in Derry this week following the death of one of the city's best known characters.

He was a popular figure in the city and was a man with his own unique style.

He was often seen walking to and from the city centre.

Many tributes have been paid to a man described as a 'gentle soul'.

Mickey's funeral will leave his cousin Kit's home at 10 Brookdale Park at 10.30am on Friday for 11am Mass at St Joseph's Church in Galliagh.

Mickey is survived by his brother Billy.