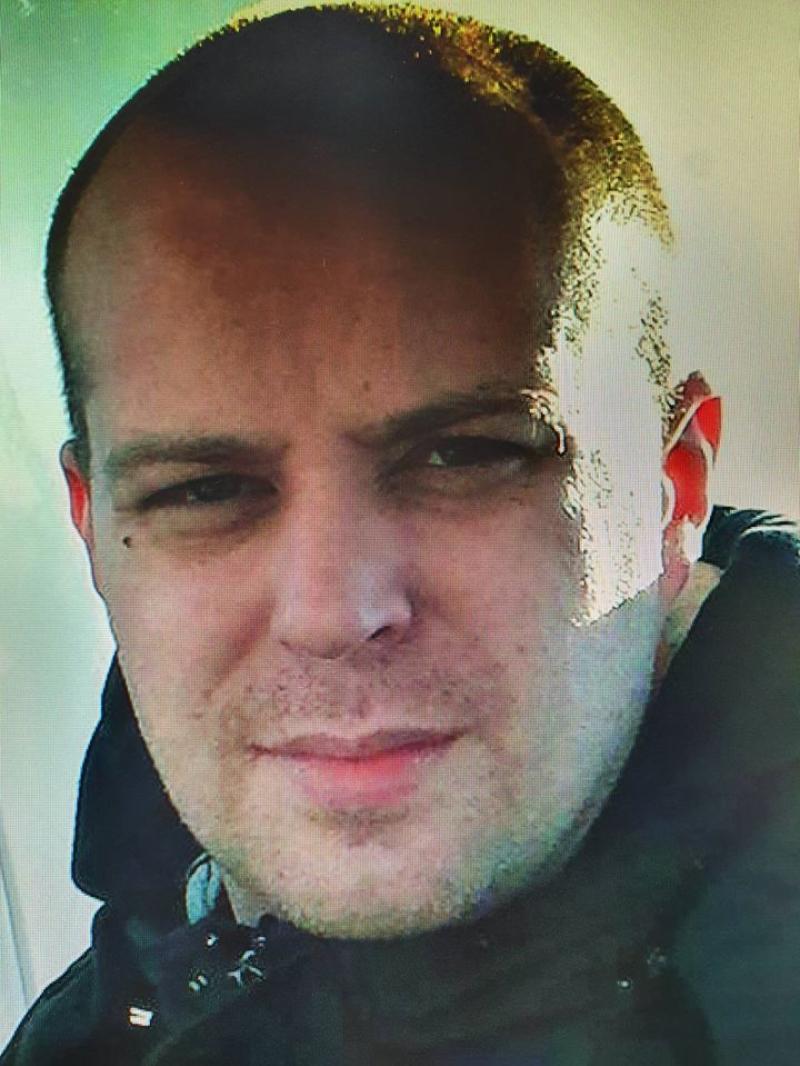 The PSNI are appealing for help to find a missing Derry man.

Police are concerned about 41-year-old Mark Joseph McCarron who was last seen on Thursday evening on Lower Bennett Street in the city.

He is described as 5ft 11, large build with dark brown short hair.

He was wearing a green coat with a grey/blue Jodie under it, blue jeans and navy slip on shoes with cream laces.

Police say he may also be in the Donegal area.