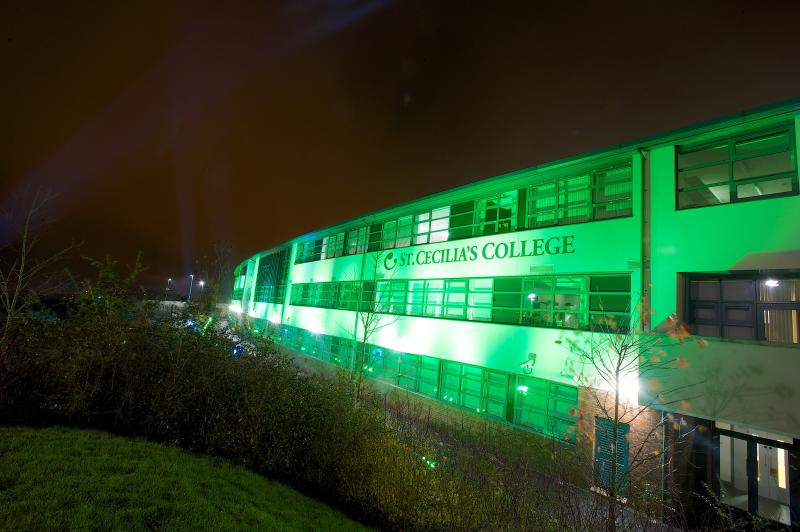 An all-girls Derry school has revealed that it will allow its pupils to wear trousers for the first time from next year.

St Cecilia’s College said that a ‘trouser option’ will be added to the existing uniform for all age groups from September 2020.

The news comes just weeks after a campaign was launched to allow pupils at another all-girls school in Derry to wear trousers as part of their uniform.

A pupil at Thornhill College launched an online petition requesting that trousers be introduced as an option within the uniform.

Writing on its Facebook today, a representative for St Cecilia’s College said a new uniform skirt would also be introduced in September.

The school will also be unveiling a new blazer and matching jumper which will be compulsory for Year 8 and Year 13 pupils from September.