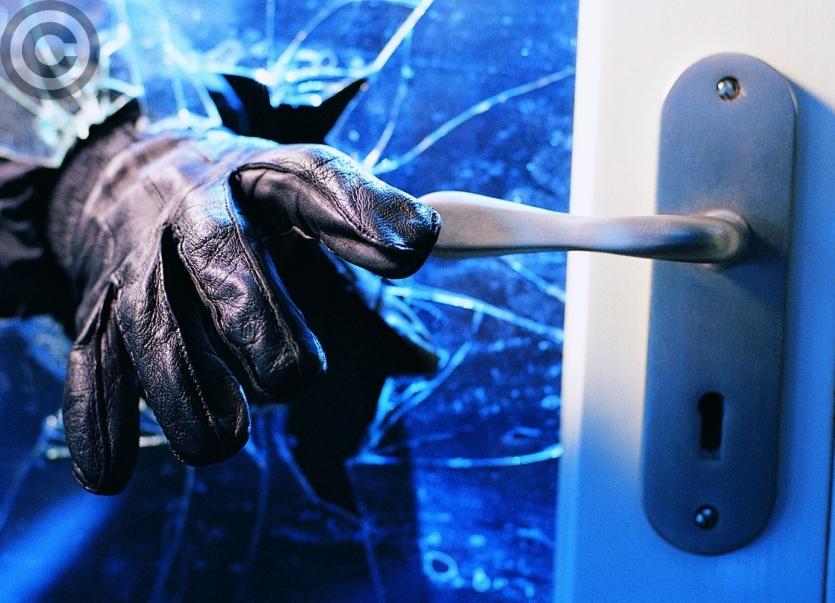 The burglaries were carried out on Saturday

Detectives are investigating reports of five burglaries at houses in  Derry at the weekend.

It is believed the burglaries, which occurred at Ballynacraig Gardens, Kingsfort Park, Hillview Avenue, Glenmore Park and Duncastle Park in Newbuildings, were carried out in the late afternoon/early evening of Saturday.

Detectives believe the burglaries to be linked and are appealing for anyone who noticed any suspicious activity at any of these locations to contact them at Strand Road on 101 quoting reference number 1519 08/02/20.