End of an era for the Bogside area 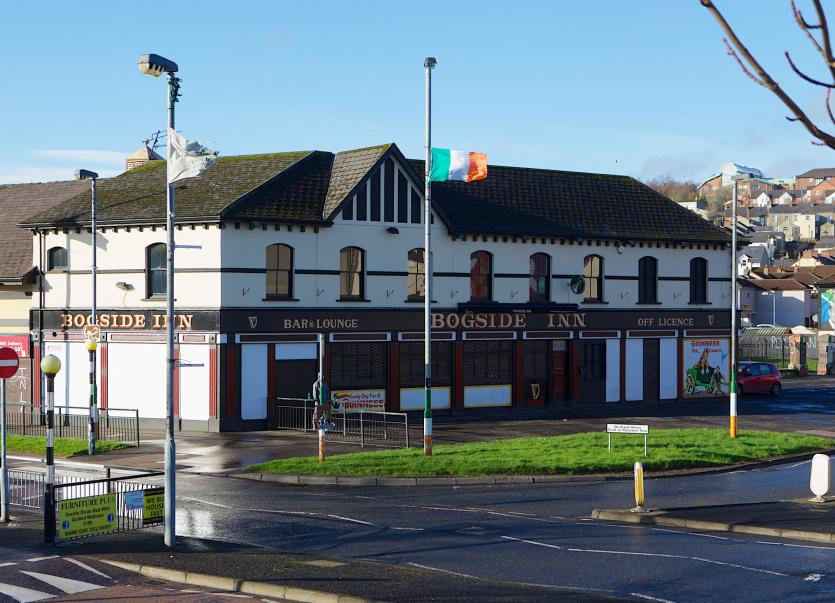 The Bogside Inn has been a landmark building in Derry for many years. Photo by Tom Heaney, nwpresspics.com

Derry's famous Bogside Inn is to be demolished.

The bar, which has been a landmark in Derry for decades, is to be knocked down as part of a major redevelopment of the site on which it sits.

As part of the regeneration project, a smaller pub will be built on the site, along with community facilities, social housing and commercial units.

The Bogside Inn is to be taken down in the second phase of the redevelopment project and it could be up to 18 months before this happens.

For more details on the project, see tomorrow's Derry News.