Pupils made a woman's day as part of National Compliment Day 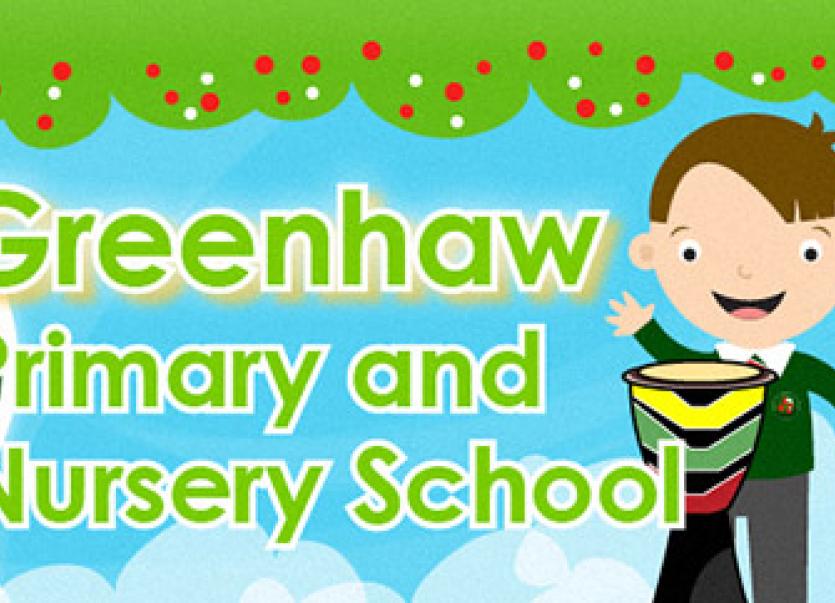 The pupils of Greenlaw Primary School made the lady's day.

It’s a heartwarming story which just goes to show the power of words.
Last week, pupils from Greenhaw Primary School in Derry walked the short distance to Northside Shopping Centre as part of their participation in National Compliment Day.
In the centre, the children stopped some of the shoppers and passed on random compliments.
One woman was so touched by what a Greenhaw pupil said to her that she wrote to the school to thank them.
In her note, the woman, who said she was 62, said the compliment she received had made her day.
“I don’t often get compliments and to receive one was a real treat which I will cherish,” she said.
“I have put it in my glasses case so when I’m feeling a bit down I can read it and hopefully feel brighter.
“So thanks again and I hope the children realise who good an older person feels when someone pays them a compliment or a kind word.
“From a very grateful woman,” her note ended.
So next time you meet an older person, why not pay them a compliment.
You never know, it could mean just as much to them as this lady felt after meeting the pupils of Greenhaw Primary School last week.