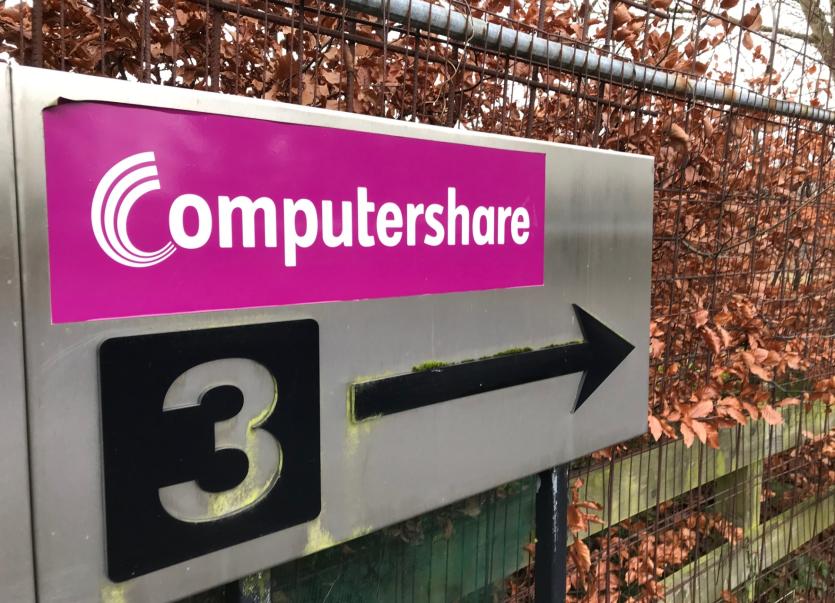 A company in Derry today said it has placed 16 workers at risk of redundancy.
Employees at Computershare yesterday said that 66 people at the local office had been told they could lose their jobs.
However, the company today said that only 16 employees would be affected.
Computershare, which is based at the Ulster Science and Technology Park in Springtown, carries out work for a number of banks in relation to mortgages.
The company employs 12,000 people across 90 worldwide offices.
A total of 275 people work at their Derry office.
One employee at the local Computershare office yesterday claimed that the proposed job losses were part of a process of ‘death by a thousand cuts’.
“A few years ago there were 550 people working here but now there are only 280 employees,” said the Computershare worker, who did not wish to be named.
“We believe that the latest proposed redundancies are part of a policy to slowly but surely close the Derry office completely.
“The company said that the reason for reducing our workforce was cost-cutting but we are the lowest cost base across the group so it does not make sense to be making cuts here.”
A spokesperson for Computershare today said: “Like any business, we regularly review our operational footprint to make sure it is fit for purpose.
"We remain committed to the Derry office, and have recently created 11 new roles there, although as part of a restructure of our Loan Services business in the UK 16 roles in Derry have been placed at risk of redundancy.
"We’ll try to move anyone affected into other roles whenever we can and will communicate regularly with our staff throughout the process.”
There are currently 275 staff members at Computershare’s office in Derry.