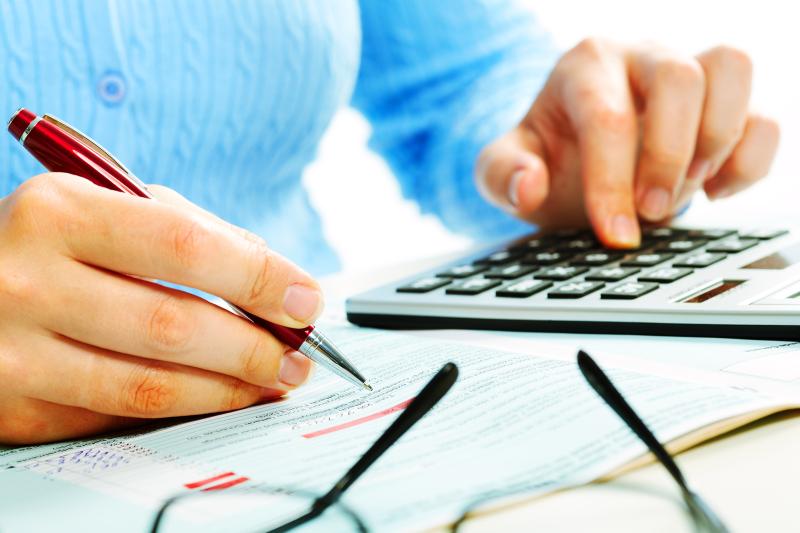 A number of small businesses in the Derry City area are set to lose out on rates relief following the latest revaluation of property.
Business properties valued higher may now exceed the current threshold for rates relief.
Addressing a recent council meeting, David Ross, Director of Valuation at Land and Property Services, said that across NI there are 74,000 non domestic properties with a total net annual value of £1,560m providing £640m per annum in rates revenue.
A property tax system requires regular and frequent revaluations to be fair and to minimise excessive adjustments.
In Northern Ireland they have been revaluated in 1976, 1997, 2003, 2015 and now 2020. “Revaluations are about redistributing the rate burden,” he said.
Non-domestic property in Northern Ireland is assessed on the basis of its rental value known as the Net Annual Value (NAV). The NAV of a business property will determine the amount of rates owners have to pay.
Since 2015 NI has experienced overall NAV growth from £1,560m to £1,667m in 2020 which represents a 6.8% increase. Derry City & Strabane District Council has grown by 7.8% from £117.5m to £126.3m.
The main sectors in this are retail, offices, industrial and warehouses with offices bringing about the largest growth in Derry.
The Small Business Rate Relief (SBRR) scheme was introduced in 2010 to support small businesses at a time of economic recession. Since then 110,000 SBRR awards have been made to non-domestic ratepayers at a total cost of £61.5m.
Annually, some 26,000 properties receive relief under the scheme at a cost of around £18m.
In the absence of an NI government, a decision was taken in 2016 to put it out to consultation in order to identify a more effective replacement scheme.
SDLP councillor Sinead McLaughlin, who has since become an MLA, asked Mr Ross about the small business rate relief scheme and the possibility of future-proofing it. In response, he said there would be no change to the existing system, just the values.
Some ratepayers sitting at £14,500 will move up to £15,500 and lose out on relief, he said, while others will get small business rates relief for the first time as there is movement between bands.
Cllr McLaughlin said that while there was some good news, losing rates relief would be “very significant” for the city centre, particularly for “struggling” small sized retailers.
“The rates system needs to be overhauled to reflect a new way of working,” she added.
The Council was said to have submitted a comprehensive response to the consultation.
In summary, the council said: “A blanket approach with regard to the SBRR scheme would be preferable whilst making changes to the percentage relief available in order to increase the threshold.
“If this is not possible the scheme needs to be targeted and specific which is sympathetic to the needs of small businesses.”