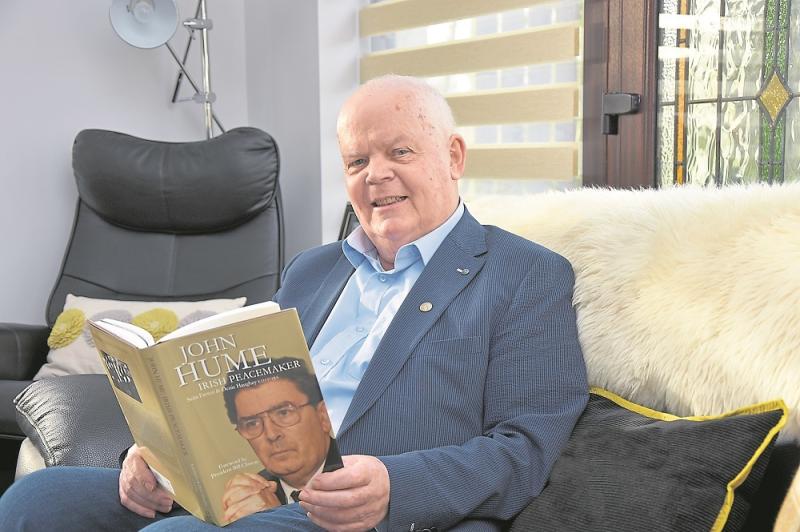 East Derry MLA John Dallat has been at the forefront of politics for the last 40 years. So naturally, the SDLP Assembly member has a story or two to tell about his time in office.
In a special feature, he reflects on the good, the bad and the sometimes very ugly, sides to his public role, which, at times, has deeply impacted on his personal life.

John Dallat's introduction to politics came quite by chance.
An invitation to join a new branch of the SDLP was sent to his brother, but John went instead and almost got selected to run for council.
He declined, pleading that he was living and teaching in Donegal.
Four years later, after returning to Kilrea to take up a teaching post at St Paul’s College, he was chosen to run and so began a lifetime of council work which culminated in John becoming the first ever nationalist mayor in Coleraine.
This period also represented his involvement in rejuvenating the local Credit Union which was in danger of closing
A new Conference of Saint Vincent de Paul (SVP) was also being set up in Kilrea which would do amazing things for people.
Around the same time, the man who was about to become one of Ulster's most hated sectarian killers, was placed by the Probation Service in the very town John lived, and worked in.
Just before committing the Castlerock and Greysteel atrocities, UFF murdererTorrens Knight was placed on a local community employment scheme in Kilrea.
He left without completing the year of work he was ordered to do by the courts.
“The rest is, of course history,” said John. “He and his cronies murdered my friend Gerry Dalrymple, who was in my house the night before the Castlerock murder of four workmen.
“His last advice to me was to pull my curtains.
“The following morning, he was dead and so too were three of his workmates.
“These were dark and dangerous times with armed cops sitting outside the council chamber.
“In the beginning I thought they were protecting unionists but when I complained that they could be better used other places I was told by the Divisional Commander it was me they were looking after because I had no control over my mouth!
“Yes, Ulster Resistance had brought in guns which were divided among the UDA and UVF and in the future innocent people would die at Castlerock, Greysteel and elsewhere.
“Among those in the security forces to die was Bertie Gilmore who lived in the same lane as me.
“We played together, grew up together and Bertie joined the UDR and I the SDLP. 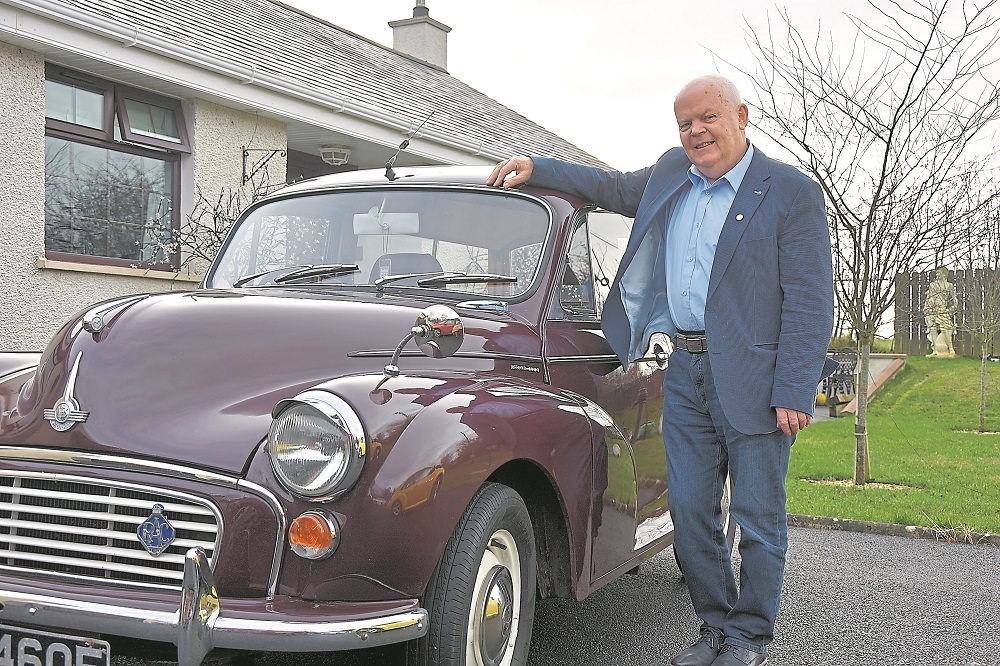