A Maghera secondary school is to benefit from a six figure sum funding boost for new classrooms. 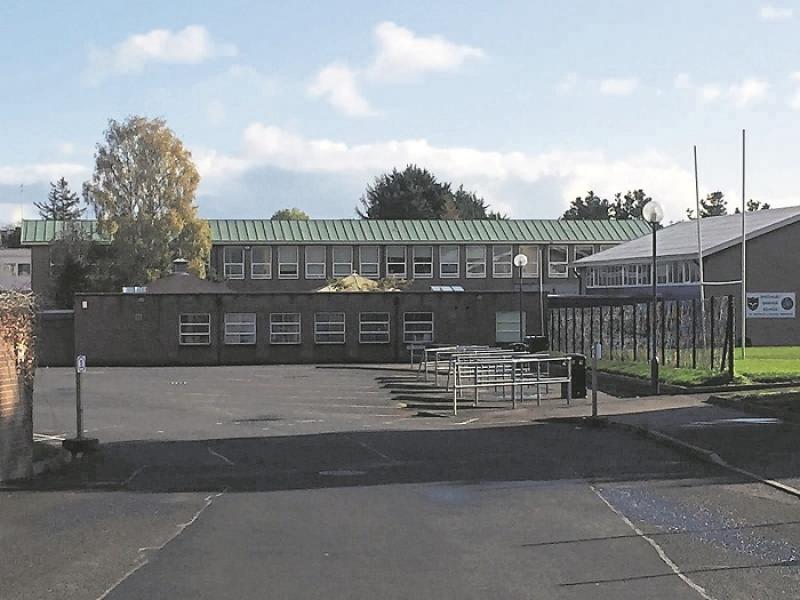 St Patrick's College, Maghera is to receive £710,000 for new classrooms.

A MAGHERA secondary school is to benefit from a six figure sum funding boost for new classrooms.

The Department of Education has confirmed that St Patrick's College, Maghera will receive £710,000 for the replacement of modular classroom accommodation.

The extensive work is expected to begin around June time next year and it is hoped it will be completed by the beginning of the new school year in September 2020.

The project will include the construction of two double prefabricated classrooms.

The news has been welcomed by Mid Ulster MLA Patsy McGlone alongside SDLP colleague Martin Kearney.
Both politicians helped make the case to the department for the much needed upgrades. 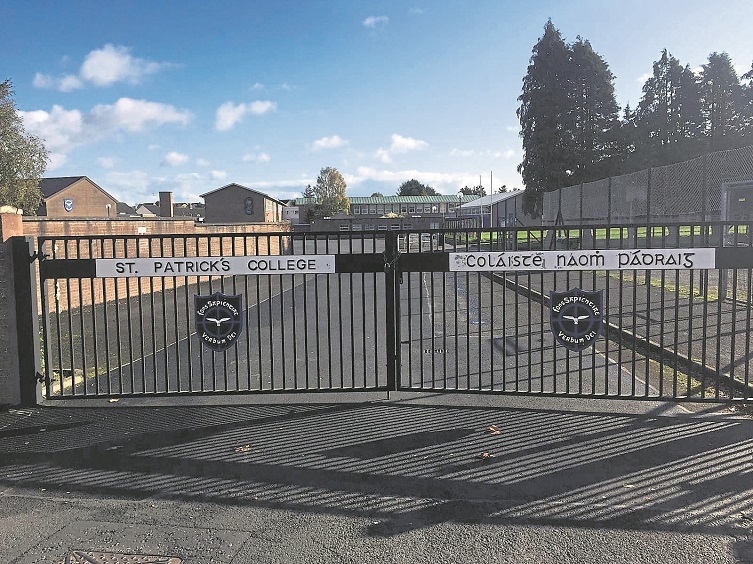 Mr McGlone said, “I welcome the approval by the Department of Education of the business case for the construction of two double prefabricated replacement classrooms for St Patrick’s College, Maghera.

“This follows an on-site visit by senior Department of Education officials to the school that I arranged earlier this summer, and which was also attended by local SDLP Councillor Martin Kearney.”

Cllr Martin Kearney added: “The school has been seeking approval for the funding of these classrooms for some time. The ones they will replace are in a very poor condition and were only ever intended to be a temporary solution.

“Construction of the replacement classrooms is expected to take three months and is planned to be completed in August 2020.”

Mr McGlone thanked the Department of Education officials for their efforts in progressing this project.

The MLA added: “I will continue to work with the Department and the school to ensure that St Patrick’s College have their new classrooms in place in time for the new school year in September 2020.”