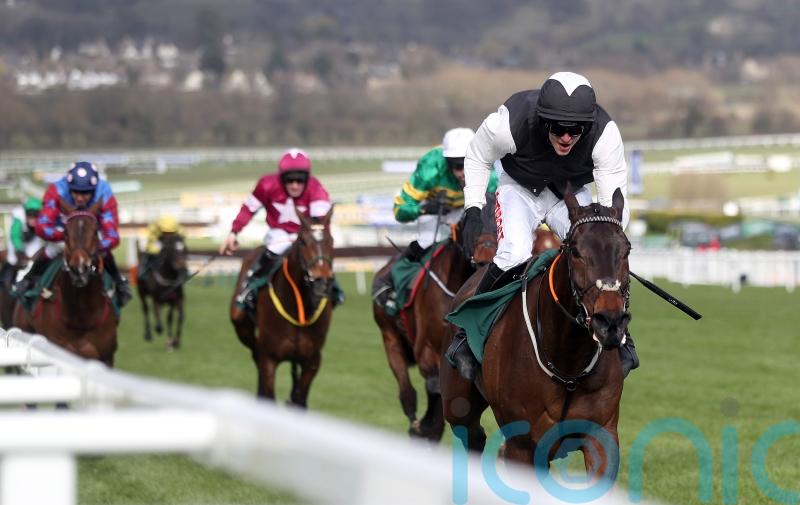 Three previous winners are among 13 confirmations for the Paddy Power Stayers’ Hurdle at Cheltenham next Thursday.

Willie Mullins’ Klassical Dream, winner of the Supreme Novices’ Hurdle in 2019, needs to bounce back from a disappointing run in the Galmoy Hurdle which was won by Royal Kahala, and the two are on course to meet again.

Nicky Henderson’s Champ and Philip Hobbs’ Thyme Hill, first and second in the Long Walk at Ascot, and Tom Symonds’ Song For Someone are also engaged. 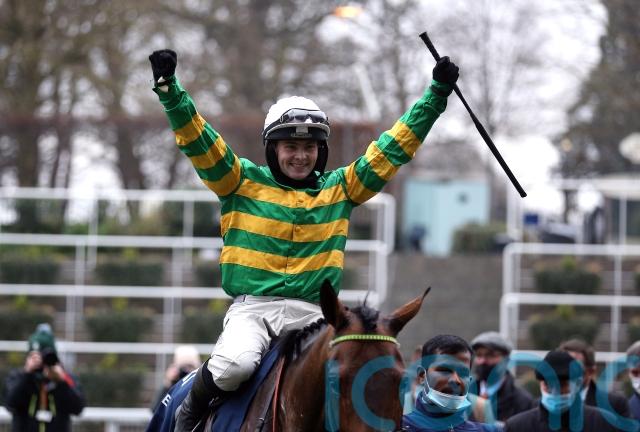 “It’s a bit of a leap of faith in terms of trip, but he has won over basically two-mile-four at Ascot. We’ll give it, go but it is very much a fact-finding mission,” said Symonds.

“It’s not ideal on such a big stage, but there’s nothing for him in the immediate future so we thought we’d give it a go and see how he gets on.”

One name absent was Sporting John, who misses the meeting with a setback.

Allaho stands tall as he aims to repeat last year’s impressive win in the Ryanair Chase, for which there are 14 possibles.

Mullins has also left in Energumene and Chacun Pour Soi along with Asterion Forlonge, Janadil and Melon. 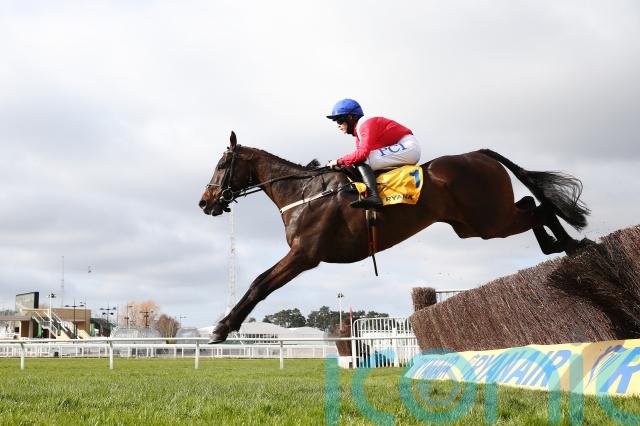 Conflated will be a new rival for Allaho should he run for Gordon Elliott following his startling display in the Irish Gold Cup.

Dan Skelton’s Shan Blue, not seen since falling with the Charlie Hall at his mercy, heads the home team.

Both Bob Olinger and Galopin Des Champs are in the Turners Novices’ Chase, although plenty in the 16 confirmations are thought likely to turn up elsewhere.

Bravemasgame and L’Homme Presse are reportedly on course for the Brown Advisory over three miles, while Saint Sam, Haut En Couleurs and Blue Lord and prominent in the betting for the Arkle.