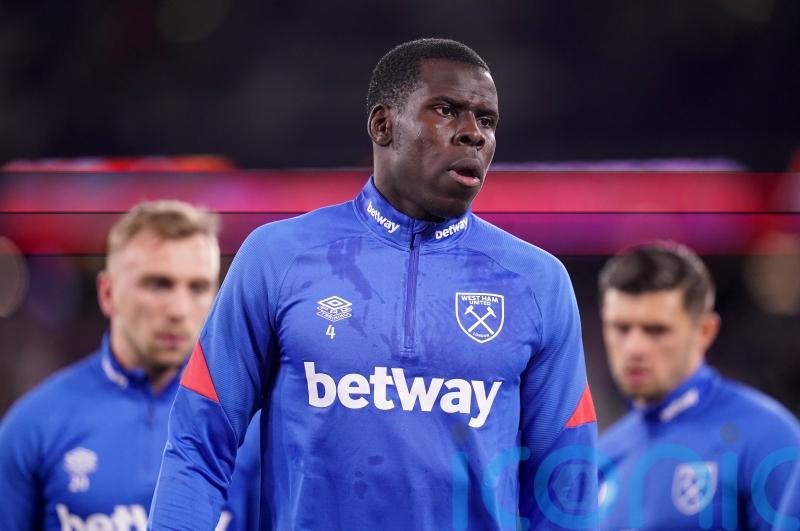 Over 80,000 people have signed an online petition calling for Kurt Zouma to be prosecuted amid a growing backlash over his treatment of his pet cat.

The West Ham defender has been widely condemned after a video emerged of him dropping, kicking and slapping his pet cat, and Essex Police have confirmed they are liaising with the RSPCA as part of their “urgent enquiries”.

While West Ham said they “unreservedly condemn” the actions of Zouma, who has apologised for his actions, the player was selected by boss David Moyes in the starting line-up for Tuesday’s 1-0 win over West Ham. 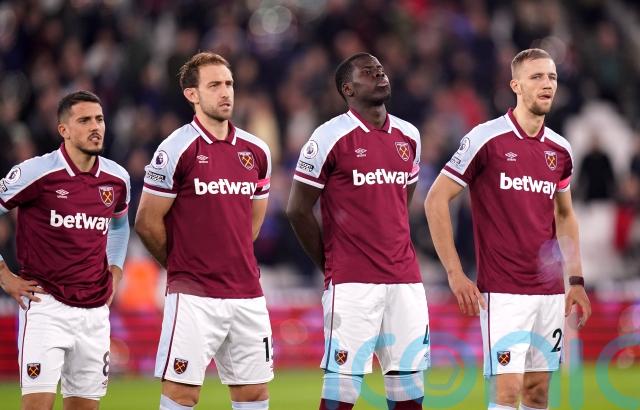 A petition on Change.org, started by Anti Animal Abuse, reads: “In the UK we have laws against the abuse of animals, laws which should be applicable to everyone rich or poor, famous or not!

“We ask that the Metropolitan Police and RSPCA carry out an urgent investigation and prosecute the perpetrators of this heinous act.

“Further we ask that the RSPCA remove all animals from Zouma’s ‘care’ immediately!

“Failure to take action in this case will send the message that animal abuse for entertainment is justified, that for the rich and famous breaking the law is no problem! Neither are acceptable!”