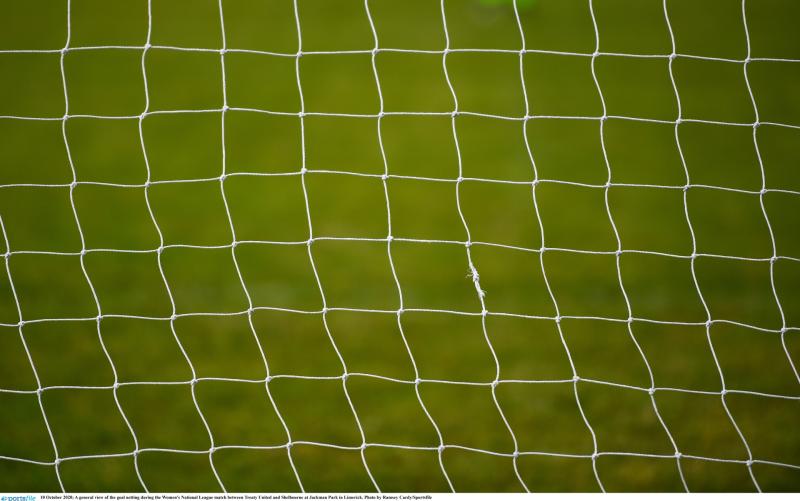 Three men have been arrested and are currently being detained as part of a garda investigation into alleged match-fixing in the League of Ireland.

Gardai confirmed that the Anti-Bribery & Corruption Unit, Garda National Economic Crime Bureau (GNECB) of An Garda Síochána carried out a day of action in relation to alleged match-fixing in the League of Ireland earlier today, Thursday 15th September 2022

As part of the planned operation two males, aged in their 30s, have been arrested in the Dublin Region, on suspicion of the offence of Conspiracy to Defraud contrary to Common Law and are currently detained under Section 4 of the Criminal Justice Act 1984 at a Garda station in South Dublin.

Today’s operation is being supported by local Garda resources attached to both Regions. INTERPOL Officers attached to Interpol’s Match-Fixing Task Force have also travelled from Interpol HQ in Lyon, France to support the operation.

This operation stems from an investigation carried out by detectives attached to the Anti-Bribery & Corruption Unit in 2019 following reports of suspected match-fixing received from the Football Association of Ireland (FAI) and Union of European Football Associations (UEFA).

Detectives from the Anti-Bribery & Corruption Unit at GNECB also arrested a man in the Northwest last week as part of this ongoing investigation. Today’s arrests bring the total number arrested as part of Operation Brookweed to 14.

Commenting on Operation Brookweed, Detective Superintendent Catharina Gunne, GNECB said: "Match-fixing and corruption is a threat to all sports at all levels and undermines public confidence in the fairness of sport. It can allow organised crime to infiltrate sport in order to use it to make illicit gains or launder proceeds of crime.

"The Anti-Bribery & Corruption Unit will take proactive action where necessary to disrupt such criminality. Match-fixers prey on young and vulnerable players in order to corrupt them for their ends".

An Garda Síochána continues to appeal to any person who have information in relation to match-fixing or sports corruption to report the matter in confidence to the Bribery and Corruption Confidential Reporting line – 1800 40 60 80 the Garda Confidential Line 1800 666 111 or to their local Garda Station.

A statement on the matter by the FAI read: "The FAI notes the latest developments in the ongoing Garda enquiry into alleged historical match fixing.

"The FAI, in conjunction with UEFA, remains committed to a zero tolerance policy on match fixing. As this continues to be a legal matter, we cannot comment further beyond this".