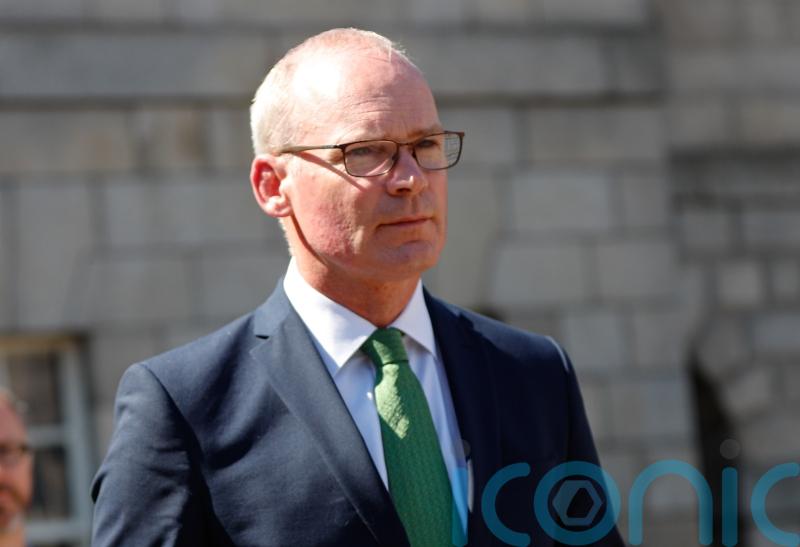 Liz Truss can achieve a “sensible compromise” on the Northern Ireland Protocol if she softens her approach on the contentious post-Brexit trading arrangements, an Irish minister has said.

Foreign Affairs Minister Simon Coveney said political leaders in Dublin and Brussels are hopeful Ms Truss will adopt a less strident stance on the protocol if, as expected, she becomes the new UK prime minister.

As foreign secretary, Ms Truss angered the EU by tabling domestic legislation at Westminster that would empower ministers to unilaterally scrap the arrangements that have created checks on goods moving from Great Britain to Northern Ireland. 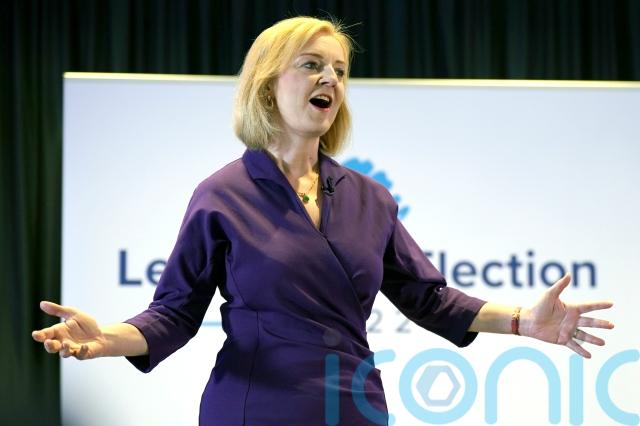 The European Commission has insisted such a move would breach international law.

During the Tory leadership campaign there has also been speculation that she may move to suspend the protocol when she enters No 10 – by triggering a mechanism called Article 16.

Many unionists are vehemently opposed to the protocol, claiming the Brexit checks on goods moving across the Irish Sea are undermining the region’s place within the UK.

The DUP is currently blocking the formation of a powersharing executive at Stormont in protest at the protocol and the party has called on Ms Truss to maintain her hard-line against the controversial arrangements when she becomes PM.

However, Mr Coveney said he hoped her premiership could herald a “change in direction” for UK/Irish relations after recent years of tension over Brexit and the protocol.

Referencing the prospect of retaliatory action by the EU if the UK moved to scrap the protocol, Mr Coveney said all sides wanted to avoid a trade war, especially in the current context of soaring inflation and a cost-of-living crisis.

“I think the last thing Britain wants and needs, and certainly Ireland wants and needs – and it’s the same across the EU – is a trade war between the EU and the UK,” he told RTE’s Morning Ireland programme.

“That can be avoided. We all know that. There is a deal to be done here through sensible politics and pragmatism, we know what it looks like, in my view. What it takes now is political will to be able to make that happen between a new UK Government and a European Commission that is willing to reach out and show flexibility.”

He added: “A lot of the key decision makers are trying to reach out and give a signal to Liz Truss that if she decides to change course to a more positive one in terms of trying to find a sensible compromise with the EU, that we can find a way forward on this issue.

“And I think Northern Ireland needs that and deserves this. We have so many issues to resolve together. We need to move on from the Northern Ireland Protocol issues and settle them on the basis of sensible compromise.” 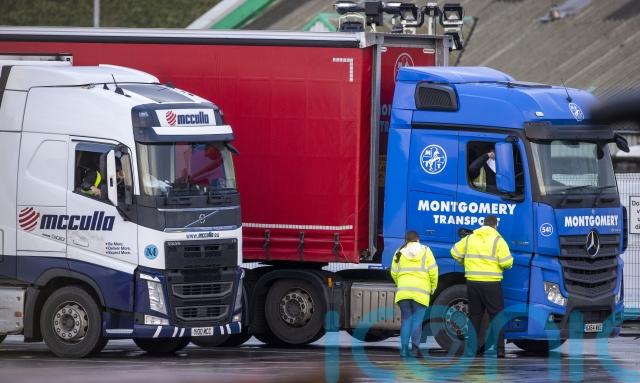 Mr Coveney said he did not think that Ms Truss would trigger Article 16.

“I hope that Liz Truss will see that there is an opportunity and a space now over the next few months to try and reset relations, not just between Britain and Ireland, but between the UK and the EU more generally,” he said.

“I think leaders across the EU want to change and improve that relationship with the British prime minister because we’ve been through a period of some strain and I hope that Liz Truss and the people around her will see that opportunity.

“And the last thing we need now is another election in Northern Ireland, which potentially will be even more polarising than the last one.

“Instead, what we need is compromise, pragmatism, flexibility and the British and Irish governments working closely together to solve problems as opposed to entrenching differences that has resulted in a stand-off on issues around the protocol now for far too long and that has resulted of course in polarisation, not only within political parties or between political parties in Northern Ireland, but also across society there, and that is something we all have an obligation to try and address.

“And a new prime minister gives us that opportunity, despite what Liz Truss has done to date on the protocol issues. She’s now going to be prime minister and that puts her in a very different space.”

“She is going to be the next prime minister, and we will work with her and her team, but I hope we can change the direction of travel for British-Irish relations that we’ve seen over the last couple of years, which really has been one of tension and stand-off on very important issues – predominantly related to Northern Ireland,” he said.