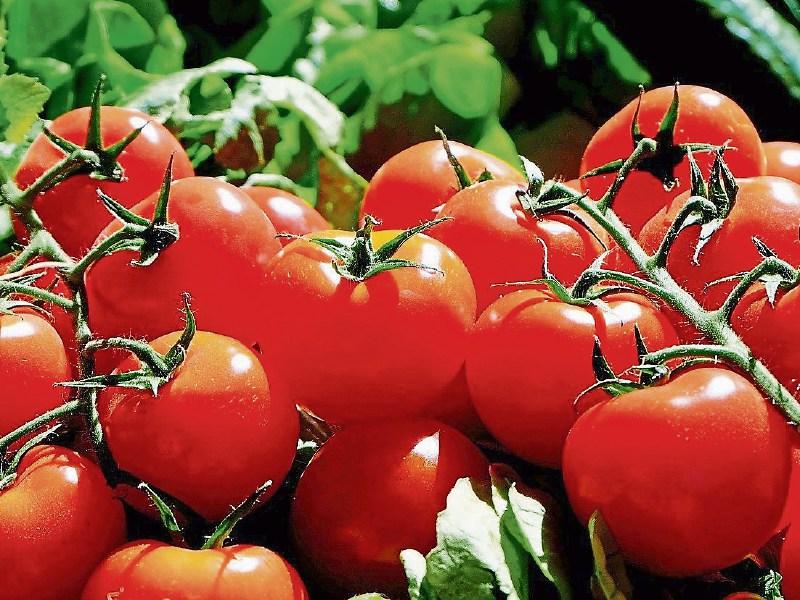 Ireland is facing a potential shortage of fruit and vegetables in the coming months due to rising fuel costs causing delayed production for farmers.

The Irish Times has reported that glasshouse fruit and vegetable growers have had to cut back on production in recent months following a five-fold rise in energy bills, the Irish Farmers’ Association (IFA) has warned, predicting higher costs for consumers in coming months.

Harvests were down by a quarter in April, when they should be at their peak, IFA horticulture vice-president Martin Flynn told the Irish Times, adding that growers were forced to cut temperatures which harmed production and led to a “delayed harvest”.

“Farmers had to cut temperatures and conserve energy which then slowed production but caused a flush in a tighter window, meaning a later start to the harvest. It was very difficult because production was lower but costs were increasing,” he said.

Shortages in tomatoes on shelves are expected throughout the summer because growers delayed the starting of harvesting by nearly a month — from early April to late April, he said.

“We can’t see energy costs going down short term, which is why the continued support of retailers is an absolute necessity. If retail price increases aren’t relative to growers’ costs, it will be detrimental.”

The IFA previously stated that the energy crisis 2021 has led to a significant escalation of input prices – in particular feed/fuel and fertiliser.

"The Russian invasion of Ukraine has compounded market challenges, with ongoing price volatility in key agricultural commodity markets the new norm. The rising input price trend is however simply unsustainable," the IFA said.

Fruit and vegetable growers who grow their produce in glass houses have been particularly exposed to the rise in energy prices. This is because they use electricity to provide light for growing plants in order to boost production.

They also need natural gas for heating so plants can grow at controlled temperatures, and for fertiliser, which has increased dramatically in price.

The IFA previously met with Government representatives to discuss the fact that soft fruit growers especially those with heated glass were excluded for the Horticulture Exceptional Aid Package.

Comparing energy bills in March 2021 with 2022, Teagasc found that natural gas prices for growers had jumped by up to 200 per cent, while electricity prices had increased by 131 per cent

Most recent figures from the CSO show that fertiliser prices have seen a dramatic increase in costs of 164% in 12 months.