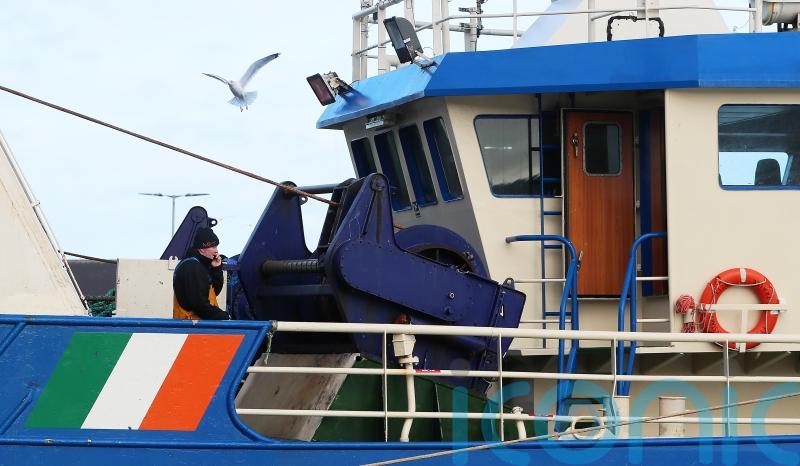 The Government has said it is in “ongoing contact” with French authorities about a military exercise planned for this week that may affect a part of Ireland’s waters.

The Department of Foreign Affairs said it is in contact with the French authorities in relation to a missile or rocket-firing exercise planned for this week, taking place in an area of the Atlantic Ocean off the French coast, but which may stretch to the extremities of Ireland’s southern waters.

The exercise is scheduled to take place from Tuesday until Friday and Monday between 2am to 4pm each day.

A small piece of the southern extremity of Ireland’s exclusive economic zone (EEZ), approximately 200km south west of Ireland’s territorial waters, is among the area where the French military exercise may take place.

An EEZ is an area of the sea in which a country has special access to its marine resources.

The Irish Aviation Authority was informed of the military exercises via standard procedures, and the Department of Transport has issued a marine notice on Monday in response.

The notice states: “Given the nature of the planned exercises, vessels and crew are advised of safety risks in the operational area.”

The Department said in a statement: “As a close EU partner, the Department of Foreign Affairs will, as normal, maintain contact with the French authorities throughout the period of the military exercise.”

Cork fisherman Patrick Murphy, CEO of the Irish South & West Fish Producers’ Organisation, told RTE Radio’s Drivetime that the exercise was “wrong” and the damage that could be done to biologically sensitive areas by the military exercise.

“We have the Celtic Explorer, the Marine Institute’s vessel for monitoring and collecting data on species, that is actually working in that area at the moment, and this could play havoc with the data that they’re collecting.”

Mr Murphy and a number of other fishing representatives met with the Russian ambassador to Ireland Yury Filatov and his colleagues earlier this year about a Russian military exercise that had been planned off the coast of Co Cork.

The exercise was later moved outside of Ireland’s EEZ.

Asked about the French military exercise, Mr Murphy said “this is a serious development”.

“It is no different from the one that we managed to stave off and push off outside of our EEZ, which were the Russians. The only difference here is the flag.”

“When we met with the Russian ambassador the last time we got assurances that the trajectories of the missiles or bullets or whatever they were firing would be away from our fishing vessels that would be inside the area.

“This time we don’t know are these vessels firing from the French side into the Irish EEZ zone. We don’t know. We have no clue about the nature of these exercises and whether these will be left on the sea floor.

“This is a real concern for our industry. We fished in these waters and we will continue to fish in these waters. We don’t need this type of armaments on the seafloor to be coming up in our nets.”