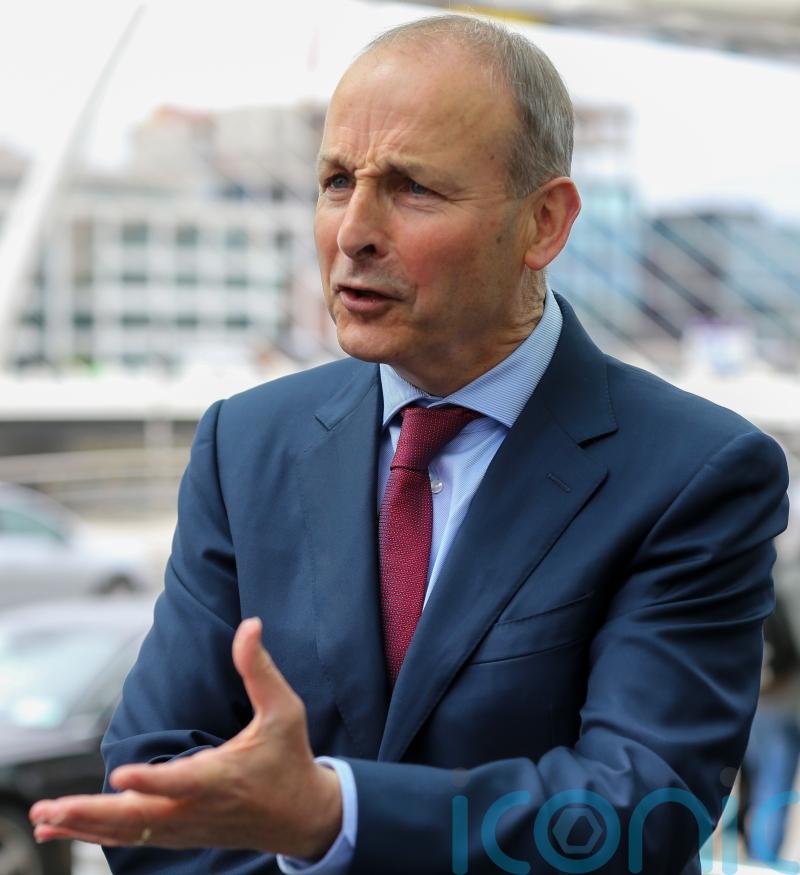 Taoiseach Micheal Martin has warned it would be a “very serious situation” if the UK Government enacted legislation to scrap the bulk of Brexit’s Northern Ireland Protocol.

Micheal Martin said the legislation will cause “economic vandalism” on Northern Ireland.

Mr Martin also said the European Union wants to avoid a trade war, saying the issues around the protocol can be resolved through negotiation.

Last week, the bloc launched fresh legal action against the UK in retaliation over the Prime Minister’s Northern Ireland Protocol Bill, which will effectively rip up key parts of the deal signed by Mr Johnson and the EU in 2019.

“If this Bill is enacted, I think we’re into a very serious situation. But of course, no-one in Northern Ireland and no-one in the island of Ireland wants Northern Ireland to lose access to the EU market,” Mr Martin told BBC’s Sunday Morning programme.

“I think that’s one consistent thread. I think if if we have a complete unilateral reneging on an international agreement, that the United Kingdom Government itself signed up to, then of course we’re in a very serious situation.

“But we want to avoid that, nobody wants a trade war in any shape or form.

“We want this resolved. We believe it can be resolved with goodwill. I’ve met all of the political parties in Northern Ireland. I’ve met with industry in Northern Ireland, we believe we know where there’s a landing zone to resolve issues around the operation of the protocol to give Northern Ireland the best chance in terms of access to the European Union Market and the UK market.

“That would position Northern Ireland well in terms of inward investment.”

In the deal, both sides agreed to put checks on goods, plant and animal products crossing from Great Britain to Northern Ireland in order to avoid a hard border on the island of Ireland.

The UK has insisted its unilateral approach is the only option left to resolve the issues within the protocol if the EU refuses to fundamentally rewrite the terms of the deal.

However, Mr Martin said the legislation to undermine almost all aspects of the protocol is not acceptable.

“It represents unilateralism of the worst kind in terms of honouring and adhering to international agreements that governments adhere to and sign up to and ratify in their parliaments,” Mr Martin added.

“We accept fully there are legitimate issues around the operation of the protocol and we believe with serious, sustained negotiations between the European Union and United Kingdom Government those issues could be resolved.”

He said the legislation is “deeply concerning” industry and businesses in Northern Ireland. 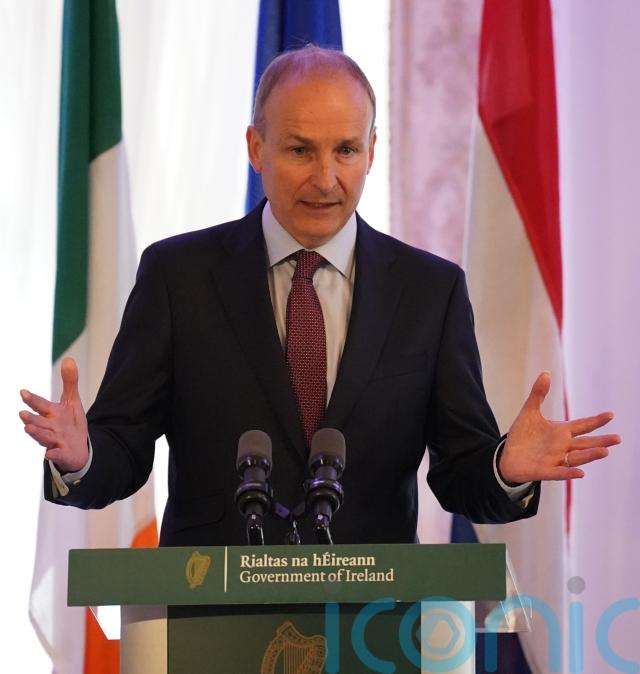 “There are certain areas where we can improve the protocol and we should continue to do that.”

He also the EU is waiting for the United Kingdom to get “engaged in substantive negotiations”.

The dispute could ultimately lead to a trade war, with tariffs or even the suspension of the entire Brexit deal between the UK and European Union, however Mr Martin said all sides want to avoid that.

He said the Irish government and businesses in Northern Ireland are worried about the damage the legislation could cause to the region.

He also said that businesses are doing well from the protocol.

“I feel that that story about the sectors that are currently doing well is not being articulated enough within the United Kingdom,” he added.

“I would urge people in the British government to talk in more detail with Northern Ireland business, with the Brexit Business Working Group to people in manufacturing, and different sectors of the economy.”