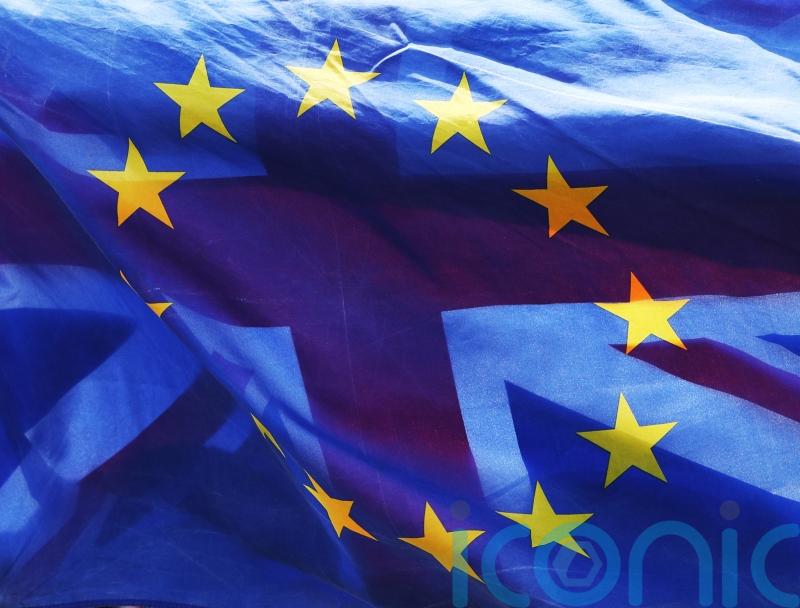 The European Union will set out its response to Boris Johnson’s plan to override Northern Ireland’s Brexit deal, with fresh legal action expected against the UK.

European Commission vice president Maros Sefcovic is set to resume legal action against the UK that was paused in September last year “in a spirit of constructive cooperation”.

Mr Sefcovic believes Mr Johnson’s unilateral action to effectively tear up elements of the Brexit deal signed by the Prime Minister “goes directly against that spirit”. 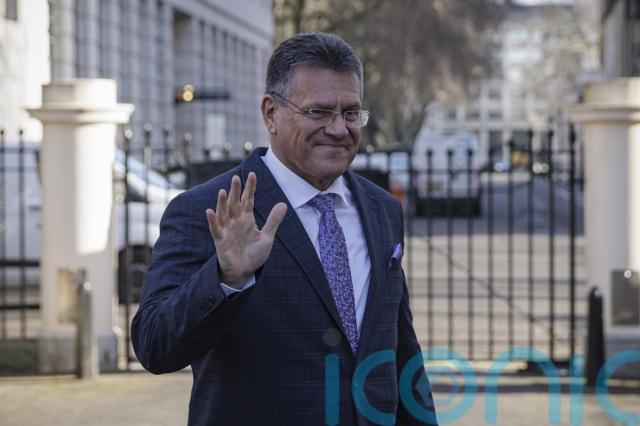 As well as resuming that frozen legal process over claims the UK was failing to properly implement the Northern Ireland Protocol, the EU could also begin a further round of infringement proceedings against the Government.

Mr Sefcovic will deliver an update at a press conference in Brussels at 10am.

The issue could also feature when Mr Johnson faces Prime Minister’s Questions in the Commons at noon.