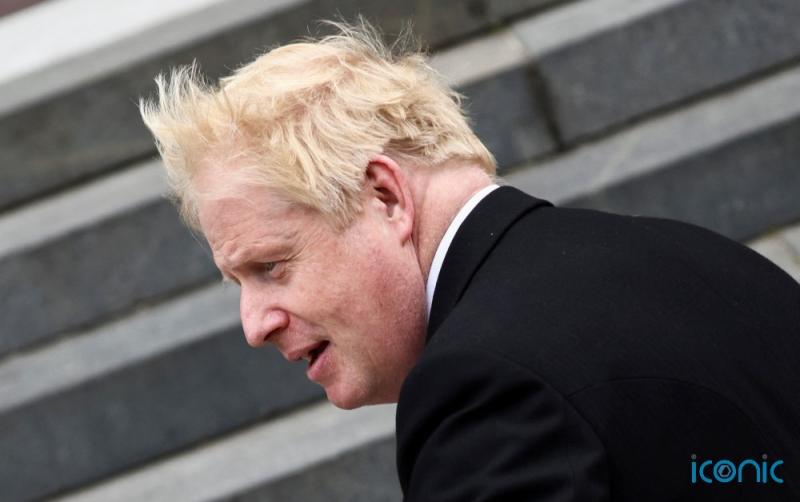 Boris Johnson is to face a confidence vote after dozens of Tory MPs withdrew support for his leadership.

But discontent within the Conservative Party runs far wider, with concerns about the burden of taxation and Mr Johnson’s style of leadership also causing unease.

– What are the Conservative rules for a vote of no confidence?

A total of 54 letters of no confidence from Tory MPs, 15% of the parliamentary party, were needed to trigger the vote.

Sir Graham Brady, chairman of the 1922 Committee of backbench MPs has received a steady stream of letters in recent days as Tories spent time in their constituencies consulting local parties about their position.

He announced on Monday morning that the threshold had been reached.

At least 50% of Tory MPs must vote “no confidence” for the Prime Minister to lose.

But even if Mr Johnson survives the vote on Monday evening, his leadership could be fatally undermined if a significant number of MPs vote against him.

– How does a Tory leadership contest work?

If Mr Johnson is voted out or forced to resign, a leadership contest to replace him as the head of the Tory Party would take place – although he is likely to remain in post as Prime Minister until a successor is in place.

In the first stage, Conservative MPs put themselves forward as candidates.

All Tory MPs then vote in a series of rounds to reduce the number of candidates until only two remain.

The second stage of the contest sees the two remaining candidates put to a vote of Conservative Party members.