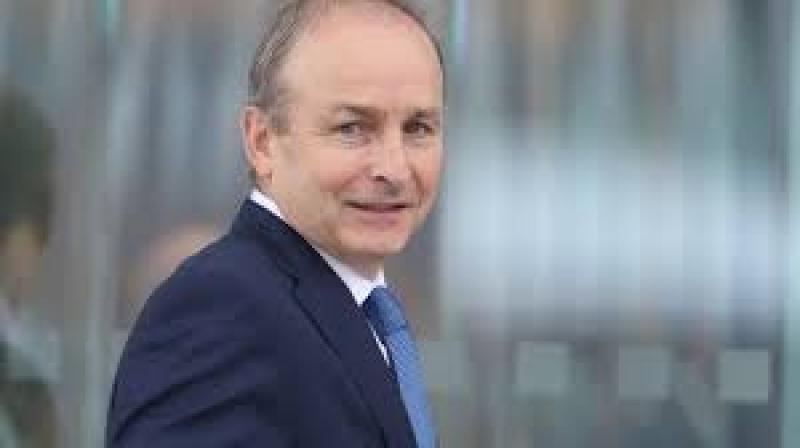 Taoiiseach Micheál Martin said he is unaware of a planned visit by US President Joe Biden in October, which was reported over the weekend.

"I have no evidence of that," he said.

"That's a matter for the President. He is always welcome in Ireland and I have said that to him," the Taoiseach told RTE's Morning Ireland radio show on Monday.

"He is looking forward to coming to Ireland at some stage, but there are not dates or anything like that," he added.

However, there has been a general discussion about a visit at some stage.

"There's an open invitation to President Biden but we have had no confirmation, no evidence, no indication of a visit from President Biden," Mr Martin said.

He added that the US President is very consumed with the war on Ukraine.

"And that's the big issue at the moment," the Taoiseach said.