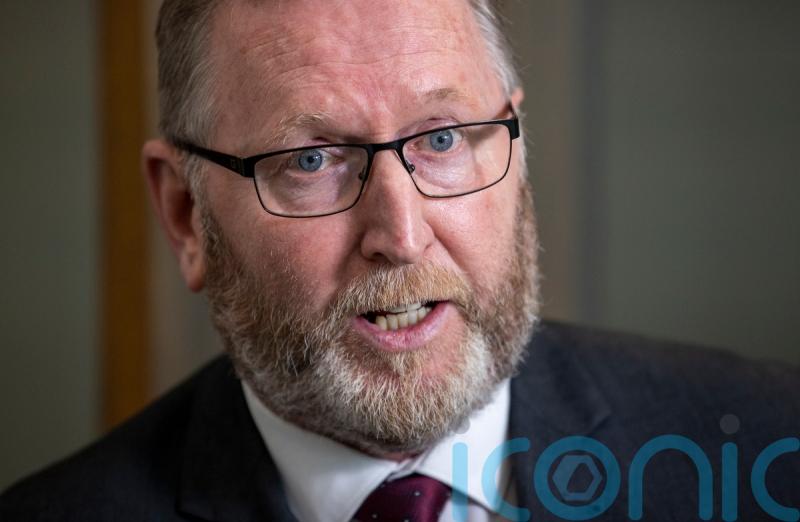 The DUP are “whipping up hysteria” over the prospect of a united Ireland to scare people into voting for them, Ulster Unionist leader Doug Beattie has claimed.

In an attack on his unionist rivals ahead of next month’s Stormont Assembly elections, Mr Beattie said there was a “sniff of desperation” about the DUP tactics.

In an interview with the PA news agency, Mr Beattie also reiterated his position over not attending rallies in protest at the Northern Ireland Protocol, stating that he had no control over tensions being risen during the meetings.

The UUP leader also claimed his party could win the election, but stated that he wanted intensive talks over a programme for government before he would commit to joining an Executive.

During the election campaign the DUP has repeatedly claimed that Sinn Fein is planning to push for a border poll if it emerges with the most seats after May 5.

“Sinn Fein have always called for a united Ireland.

“It makes no sense whatsoever.

“I genuinely believe that.

“People need to park this.

“That doesn’t mean that people can’t have an aspiration, of course they can, but in 20 years since 1998 we haven’t gone one step closer to a border poll or a united Ireland.”

He added: “What the DUP are actually doing is whipping up fear.

“They are whipping up hysteria.

“They are saying you have to vote for us or they will call for a border poll. It is a lie.

“They are trying to scare people into the polling booths because it worked for them before.

“There is a sniff of desperation about what they are doing and I hope people can see that.

“People will say, I held my nose and voted DUP because I wanted to keep Sinn Fein out and that is an awful thing to say.” 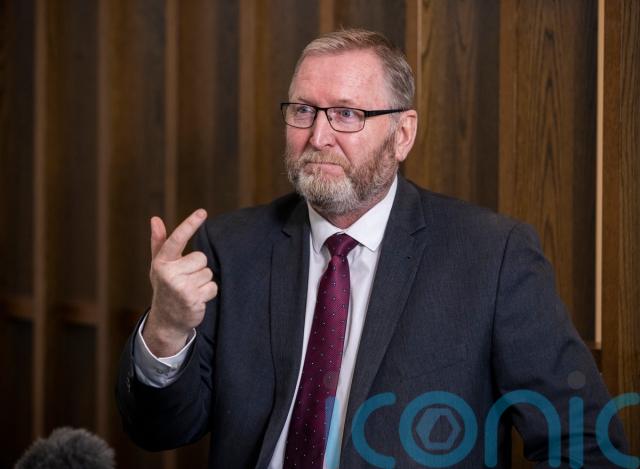 A series of rallies have been taking place across Northern Ireland outlining unionist and loyalist opposition to the post-Brexit protocol which sees additional checks on goods arriving into Northern Ireland from Great Britain.

Mr Beattie announced he would not attend the events after a security alert halted a peace-building event in north Belfast which Irish Foreign Affairs minister Simon Coveney had been addressing last month.

Since then, his constituency office in Portadown was attacked when the front window was smashed by a brick.

On Friday night a poster of Mr Beattie with a noose around the neck was left on a bench before a rally in Lurgan, in the heart of his Upper Bann constituency.

Mr Beattie, an Army veteran decorated with the Military Cross, was also described as a “traitor” by one of the speakers at the event.

Mr Beattie said: “I think we have to look back over what happened. Some people were saying people need to get angry, and in Northern Ireland telling people to get angry can have different connotations.

“Then we have the UVF hijacking a vehicle, holding a young man at gunpoint and delivering a (hoax) bomb to an event which was about peacebuilding. Then there was a statement from loyalist paramilitaries about sending Irish politicians back home in body bags.

“All of these things led me to be concerned that tensions were rising and could get out of control.

“If I am invested in these people I am not allowing any of them to fall foul of the law.”

He added: “If we talk about people doing stupid things, a brick through my window or a poster like that that incites hatred of me, that is tensions being raised.

“If I had went to that rally and instead of a picture of me there was a picture of Leo Varadkar with a noose around his neck.

“I could not accept that and I would not allow that.

“I have no control over what some of these people are doing because of the tensions that have risen over the protocol.

“That outlines absolutely the reason why I decided not to attend these rallies.

“I have no control whatsoever over some of the people who are attending or some of the language that is being used.”

Northern Ireland has been without a fully functioning government since the DUP collapsed the powersharing institutions earlier this year in protest at the protocol, a move which Mr Beattie opposed.

However, he has repeatedly refused to state whether he would be prepared to take the position of deputy First Minister in an Executive in which Sinn Fein was the largest party.

He said he wants a period of intensive talks ahead of the re-establishment of the institutions. 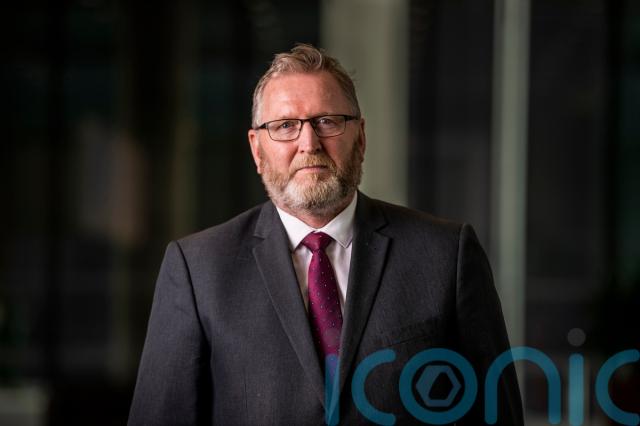 “There has to be that process.

“Who in their right mind would sign up to going into a government when you don’t know what the government outcomes are going to be?

“We need to get a programme for government through intensive talks, very quickly.

“Do the hard work at the start, get buy-in from all of the parties and then you have a collegiate and cohesive executive where we are all moving and working in the same direction.

“If people say they don’t agree with that programme for government then they can go into opposition.

“That is the way it should work.

“We all know the largest party will be in a position to nominate first minister, if that happens to be Sinn Fein, then that is the way it is.

“I happen to believe it is going to be the Ulster Unionist Party.”