REVEALED: First four contestants for Dancing with the Stars 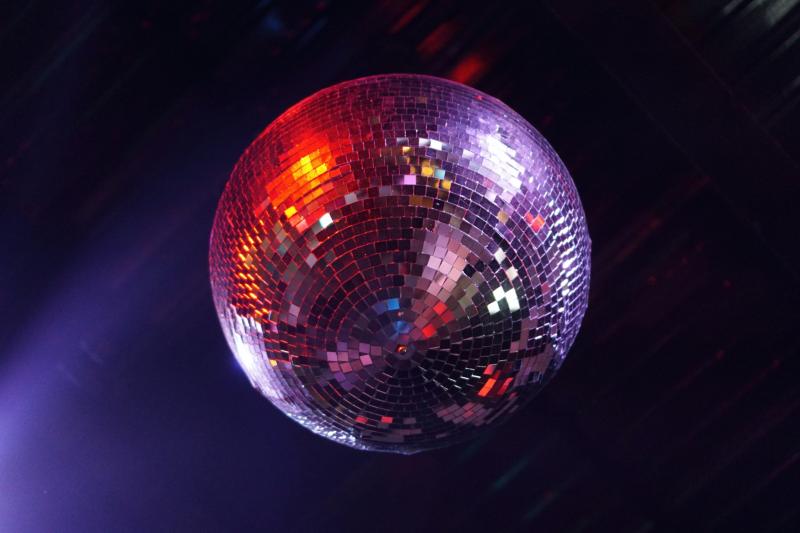 REVEALED: First four contestants for Dancing with the Stars

The first four celebrity contestants for the new series of Dancing with the Stars, which will begin on RTÉ One in January, were announced on last night's  Late Late Show.

Host Ryan Tubridy spoke with Gráinne Seoige, Aengus Mac Grianna, Ellen Keane, and Neil Delamere, who will be among the 12 celebrity contestants who will take to the floor​ for the hit series. 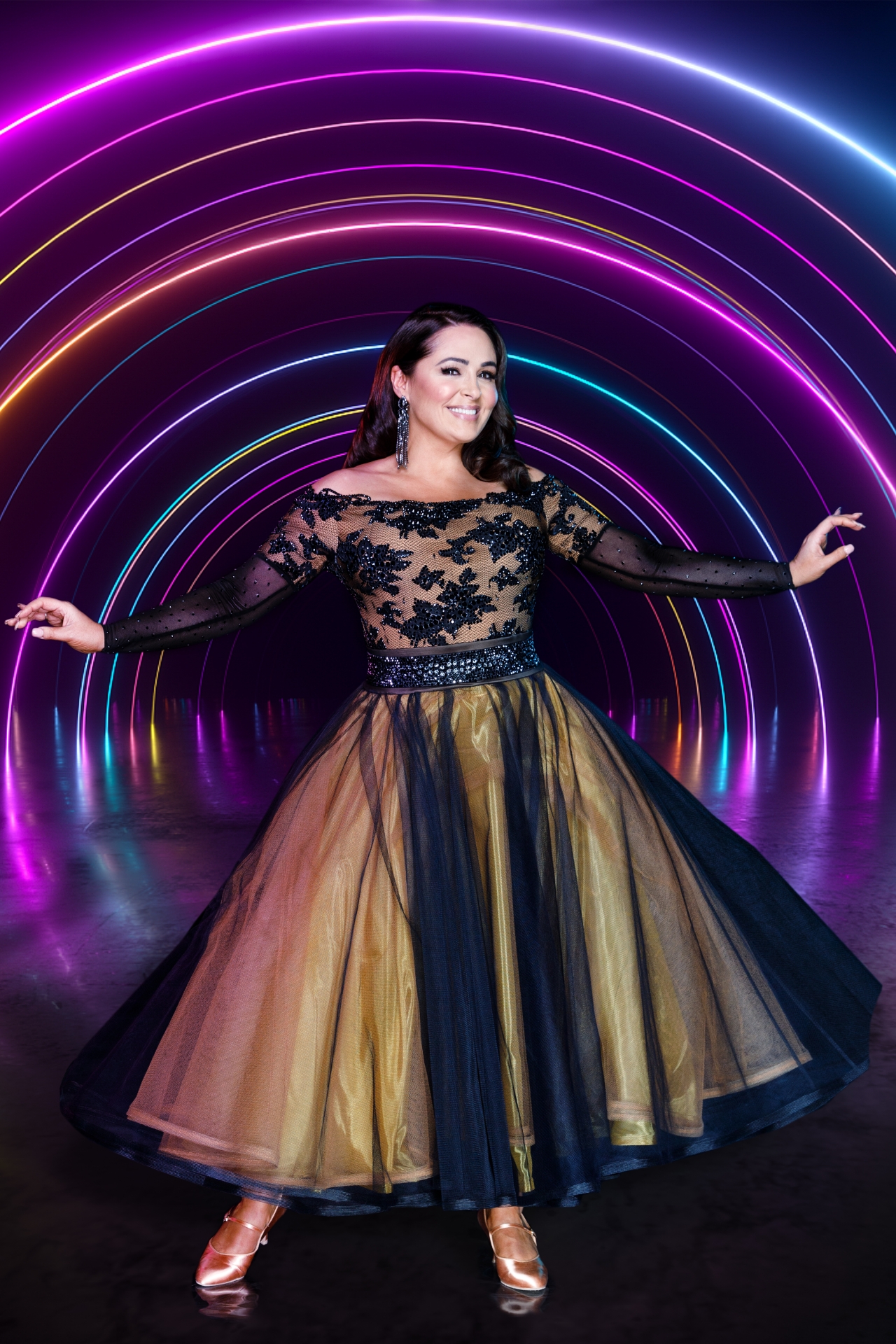 As one of the most recognisable faces on Irish television over the last twenty-five years, Gráinne Seoige began her broadcasting career on TG4 in 1996 hosting news bulletins.

After two years there, she left to anchor TV3’s flagship news programme during the station’s launch in 1998. After a stint with Sky News Ireland in 2004, Gráinne joined RTÉ, hosting numerous programmes including The All Ireland Talent Show, Seoige and O’Shea, Crimecall, Up for the Match, and Put ‘Em Under Pressure. More recently, Gráinne moved to South Africa to focus on her diamond business venture. She has since moved back to Ireland and is living in her home county of Galway.

Grainne says: “I am excited and petrified in equal measure to be joining Dancing with the Stars. I’ve always wanted to learn to dance, and now, I’m getting the chance to learn from the very best in the country. Let’s see how it goes!” 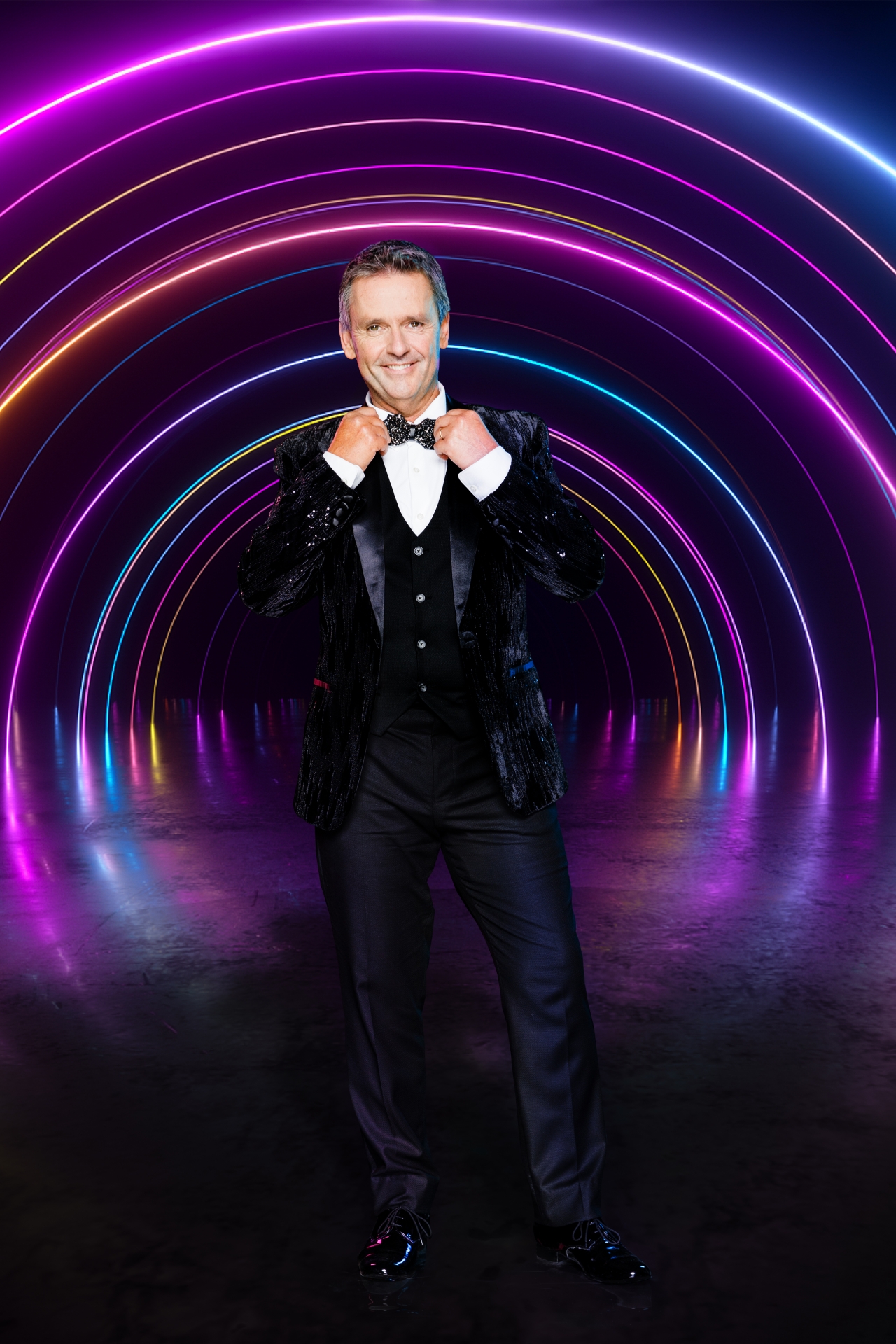 RTÉ News reporter/newscaster for over 30 years, Aengus Mac Grianna was one of the most popular newsreaders in the country. Having been with the station for over thirty years, Aengus called it a day in 2018, signing off the Six-One News on St. Patrick’s Day for the final time. Aside from newscasting, in 2013 Aengus appeared on Celebrity MasterChef, finishing as runner-up on the series.

Aengus says: “I love a challenge that pushes me way out of my comfort zone. Dancing with the Stars is high-energy showbusiness and is definitely the most physically demanding challenge I have ever undertaken. Given that I don’t dance I am both excited and terrified about the weeks ahead.” 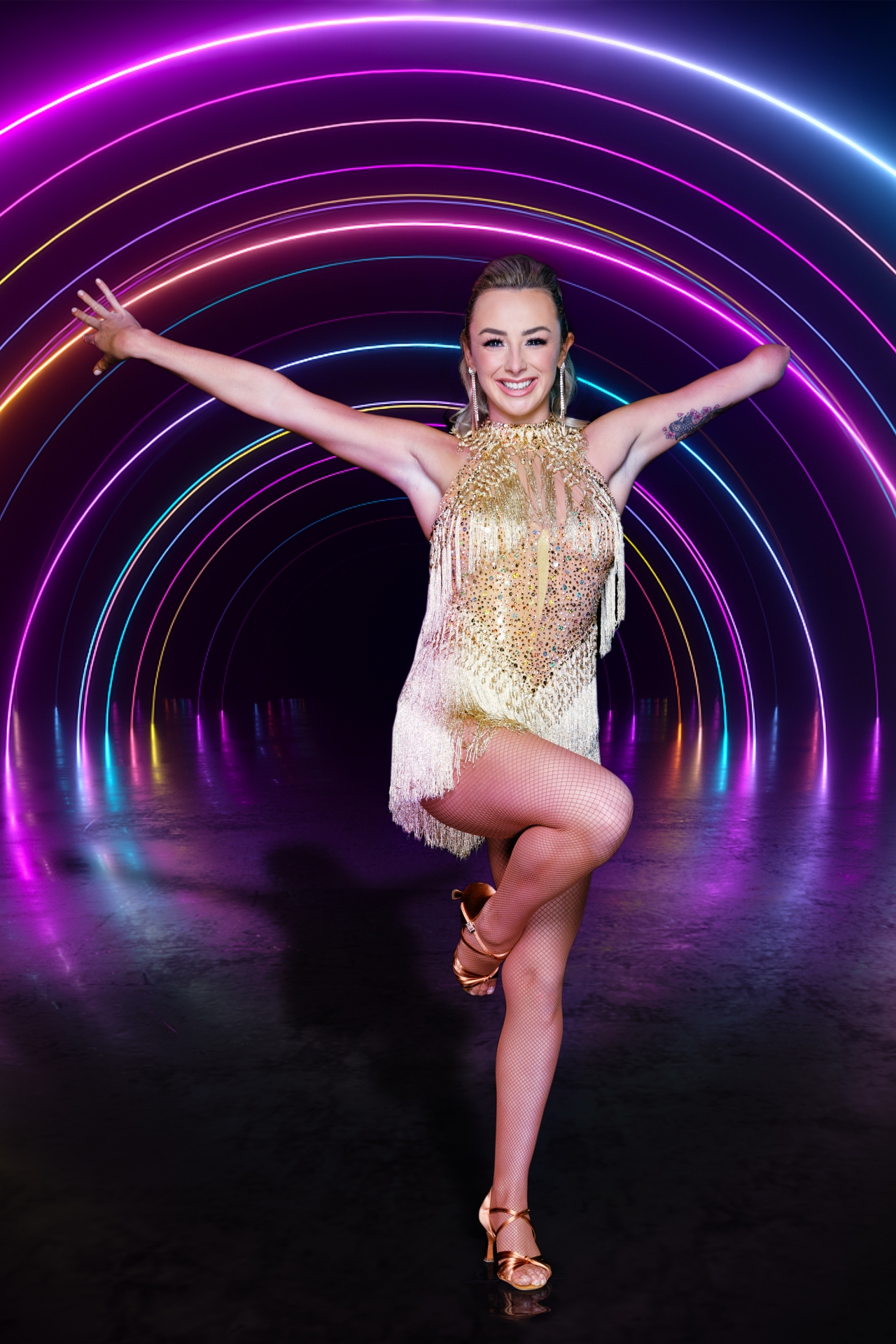 Ellen Keane is a Paralympic swimmer who has competed in the last two Summer Games, winning gold at Tokyo 2020. In 2016, Ellen achieved a Bronze medal in Rio de Janeiro. Not content with that success, she spent the following five years focusing on reaching her goal, and this summer she did it, taking home the Gold. Ellen is now in training for Paris 2024 but wants to squeeze in a Glitterball trophy along the way.

Ellen says: “I am so excited for the show to begin. I am such a competitor, so I’m in it to win it, but I’m really looking forward to having a good time, learning new skills and making new friends! I’m loving this because I get to be dry and have my hair and make-up done and experience all the glamour that comes with Dancing with the Stars. I can’t wait to show people what I can do.” 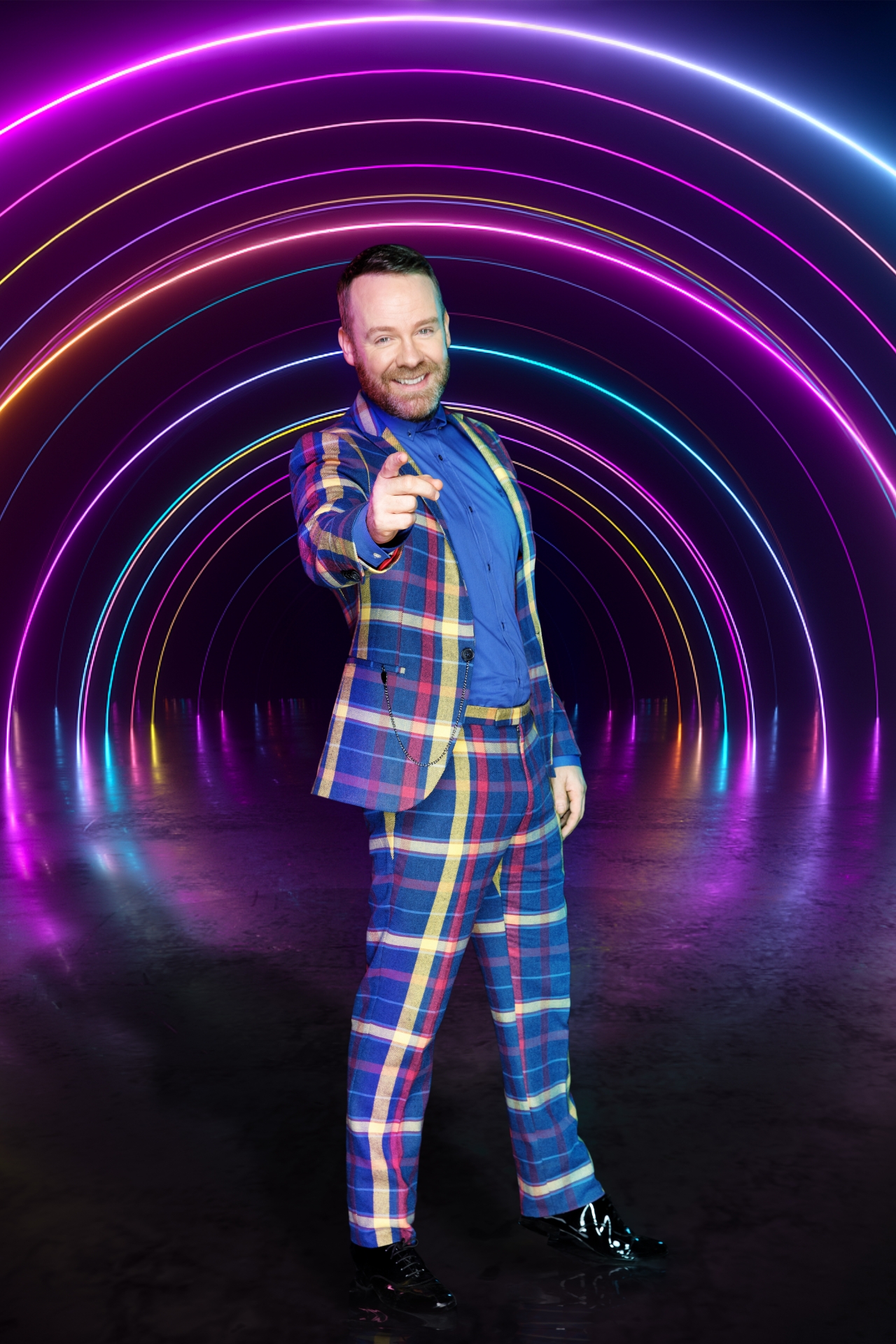 Offaly-born Neil Delamere is one of the most well-known comedians in the country. Starting out his career at the Edinburgh Comedy Festival, Neil has had a lengthy career on Irish television appearing on RTÉ comedy shows like The Panel, Just for Laughs, and Republic of Telly as well as the BBC panel show, The Blame Game. He has also dipped his toe into factual entertainment shows, fronting documentaries including The Only Viking in the Village and There’s Something about Patrick.

Neil says: “I'm very excited to be on the show. I'm hoping to discover a hitherto entirely absent talent for dancing. So far, I've only gotten as far as saying "Flatley, Flatley Flatley" and the great man appears to give you a lesson. I currently dance like a full-back shepherding the ball out of play, but hopefully, that changes over the next few weeks. Some of my friends from the comedy scene have been on the show and raved about how much craic it was, so I can't wait.”

The hit Sunday night TV series Dancing with the Stars  will return to screens in January 2022, with 12 new celebrity dancers hoping to make it all the way to the final.

Presenters Jennifer Zamparelli and Nicky Byrne will be back at the helm of the series in 2022.

Judges Loraine Barry and Brian Redmond will also return to Dancing with the Stars, and in January will be joined by new judging panel member - dancer and acclaimed choreographer - Arthur Gourounlian. All three judges will be ready to give their informed, upfront, and sometimes tough-talking reviews and scores from each of the live performances to the contestants.

Among the  other changes for the upcoming series are that 12 brand-new celebrities will now take part in the show (previously there were 11), and the series will get straight down to business, with celebrities and their partners being voted off from week 2 of the 12-week run of shows.