'Does the virus read your passport?' - WHO advises against blanket travel bans 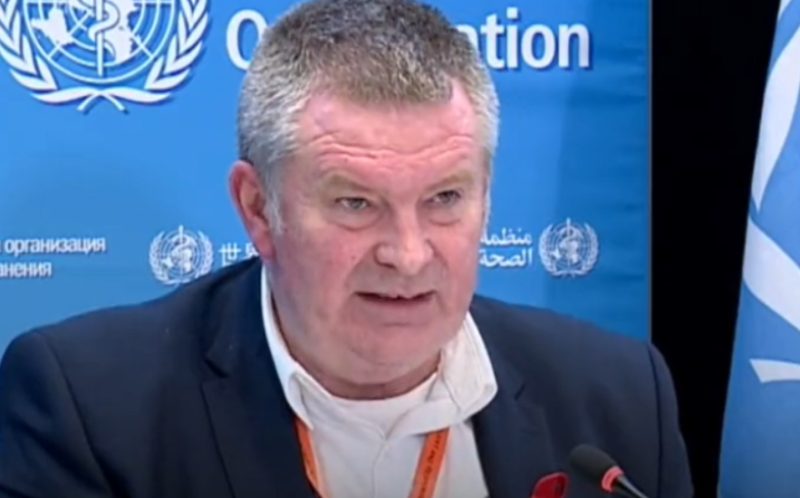 'Does the virus read your passport?' - WHO advises against blanket travel bans

The World Health Organisation (WHO) is advising against blanket travel bans to prevent the spread of the newest Covid-19 variant, Omicron.

The Executive Director of WHO's Health Emergences Programme, Dr Mike Ryan, said there are many ways to manage the risk of importation or exportation of disease without banning travel.

At a media briefing, he stated there were "inherent internal contradictions" in the bans and said, "We've seen these before where you ban flights except for your own citizens. Is it that some passport holders will have the virus and some won't? Does the virus read your passport? Does the virus know your nationality or where you're legally resident?"

"Our concern here is that we apply public health principles, not political principles to selecting measures that are used to control the spread of disease."

He made the comments in the wake of tightening border restrictions across dozens of countries in response to the Omicron variant.

He said, "Blanket travel bans will not prevent the international spread of Omicron and they place a heavy burden on lives and livelihoods."

Dr Ryan suggested other ways to manage risk: "There are ways that you can de-risk travel in terms of having increased testing, more testing before departure, more testing on arrival, quarantine until negative testing. There is a whole series of things that can be done that will manage the risk of importation of disease or even exporting disease to another country which fall short of blanket bans.

"The idea that you can put a hermetic seal on most countries is just frankly not possible. We all know that, we've seen that happen before. And certainly there has to be consistency. If [the bans] are being applied, they have to be consistent."