Irish Euromillions player scoops €500,000 as largest ever Lotto jackpot is on offer tonight 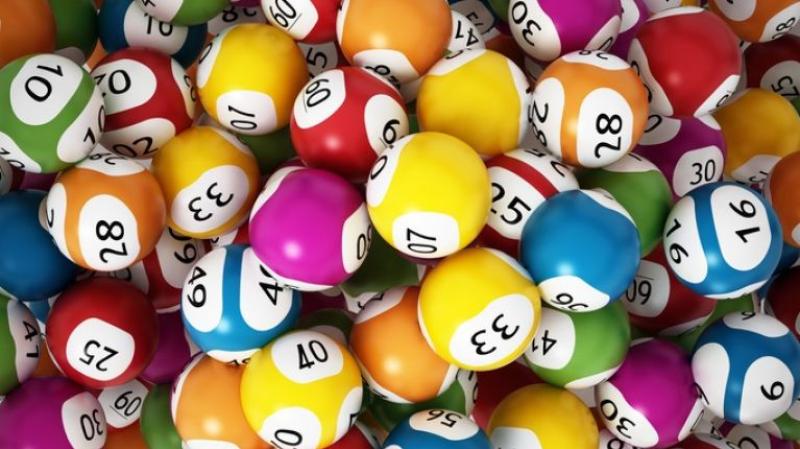 An online player in Ireland is celebrating today after winning the top prize of €500,000 in last night’s EuroMillions Plus draw.

The player became the biggest winner of the night after purchasing their ticket at www.lottery.ie on the day of the draw.

The National Lottery has confirmed that a notification to the user’s online account and a separate email has now been sent to the lucky Wicklow ticket holder who is encouraged to contact the prize claims team on 1800 666 222 or claims@lottery.ie so that arrangements can be made for them to claim their prize.

As there was no winner of the life-altering €180,775,500 jackpot on offer in last night’s draw, Friday’s (8th October) EuroMillions jackpot is now set to roll to an estimated €200 million.

Meanwhile, Lotto players all over the country are counting down the hours until tonight’s record-breaking draw which will mark the second draw at which the jackpot remains capped at an incredible €19,060,800.

As the jackpot is now capped, this means that no additional money will be added to the jackpot prize until it is won. The funds that would normally go to the jackpot will now be distributed to the next lower prize tier at which there are winners.

The National Lottery are estimating that approximately €1 million in additional prize money will flow down to the next prize tier at which there is a winner in tonight’s draw. This prize boost will be in addition to the normal tier prize for this category.

“The day is finally here! Will tonight be the night that we see a winner catapulted to the top of the list of all time highest Lotto jackpot winners ever? €19,060,800 is the largest amount that we have ever seen in the Lotto game and excitement amongst our players is truly soaring.

"As the jackpot is capped, we are estimating that approximately €1 million will flow down to the next prize tier at which there is a winner and this will be in addition to the normal tier prize for this category. With even bigger prizes than usual at a lower prize tier as well as the huge jackpot on offer, there certainly is a lot to play for!

"As we get closer to the all-important draw time, we are urging players dreaming of celebrating a big win tonight to purchase their tickets early ahead of the cut-off time for sales at 7.45pm this evening. Lotto tickets can be purchased in-store, through the National Lottery app or at www.lottery.ie," a National Lottery spokesperson said.