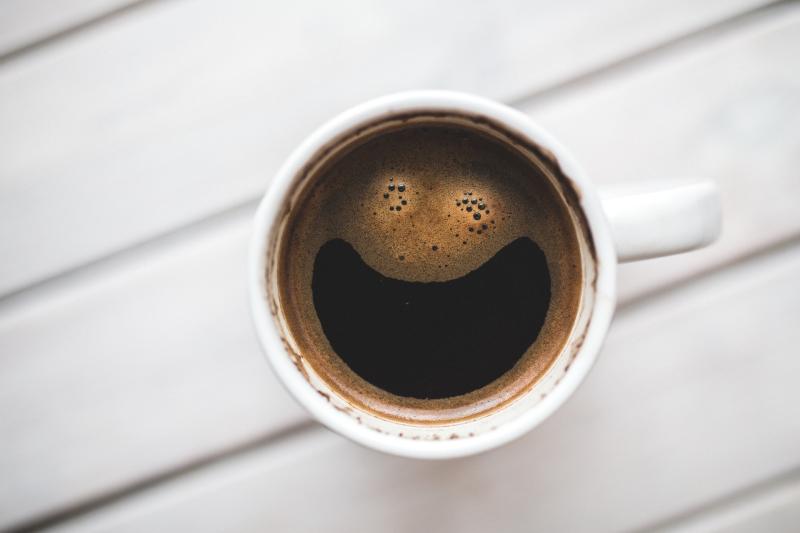 Today is International Coffee Day, and while some of us may not know our Arabica from our Robusta, 78% of us choose to start our day with a cup of the black stuff, according to Bewley's Coffee Consumption Report.

The latest findings show that coffee is an essential part of an Irish adult's day, with an average of three cups of coffee consumed by 41% of Irish adult's every day, with over half (55%) choosing the morning as their perfect coffee moment.

The Americano was voted Ireland’s favourite coffee for the third year running as 41% of respondents prefer it as their choice of brew, with cappuccinos and lattes following in popularity, 40%, and 34% respectively.

Happy #InternationalCoffeeDay
I made a chart.

When it comes to preparing coffee at home, instant coffee hits the spot for the majority of coffee drinkers (55%) while using a coffee machine (48%) and French press (24%) are also popular.

Younger coffee drinkers (18-24) enjoy coffee for more than just the taste with two-thirds (66%) saying it makes them feel grown-up and sophisticated. However, their coffee must look the part with nearly half (49%) of this cohort claiming they need their coffee to look good so they can share it on social media with 68% even saying social media influences the coffee they drink.

But it's not all about looking the part among this age group, 78% of 18-24-year-olds claim they actively seek coffee that is sustainably sourced with only 42% of over 25s doing the same.

Ultimately, it all comes down to the taste buds for Irish coffee drinkers, with 72% saying that that taste is the main factor when choosing their favourite coffee.