We have went into the Derry News archive today with a gallery of pictures from the birthday bash of Phil Coulter at the Millennium Forum in 2002.

Phil Coulter, fresh from his annual “Tranquility” Caribbean cruise, took to the Forum stage to a rapturous welcome from both local celebrities and a host of stars.

Alongside the likes of Sir James Galway, Liam Neeson and Billy Connolly - and even former United States President Bill Clinton - all present pitched in with tributes to Phil, with Connolly leaving the crowd in stitches after he revealed that Phil had once woken a poor Buncrana man up at 4.00am for a fish supper!

Phil’s sixtieth birthday bash was one of the largest musical events ever staged in Derry.

Opening his set with crowd favourite “Derry Air,” Coulter was then joined by Sir James Galway.

The crowd were then treated to the appearance onstage of Six, the group formed from RTE’s Pop Stars programme.

Click the Next> tab to go through the gallery

How many familiar faces will you spot today. Get tagging!

To order any photographs - www.nwpresspics.com 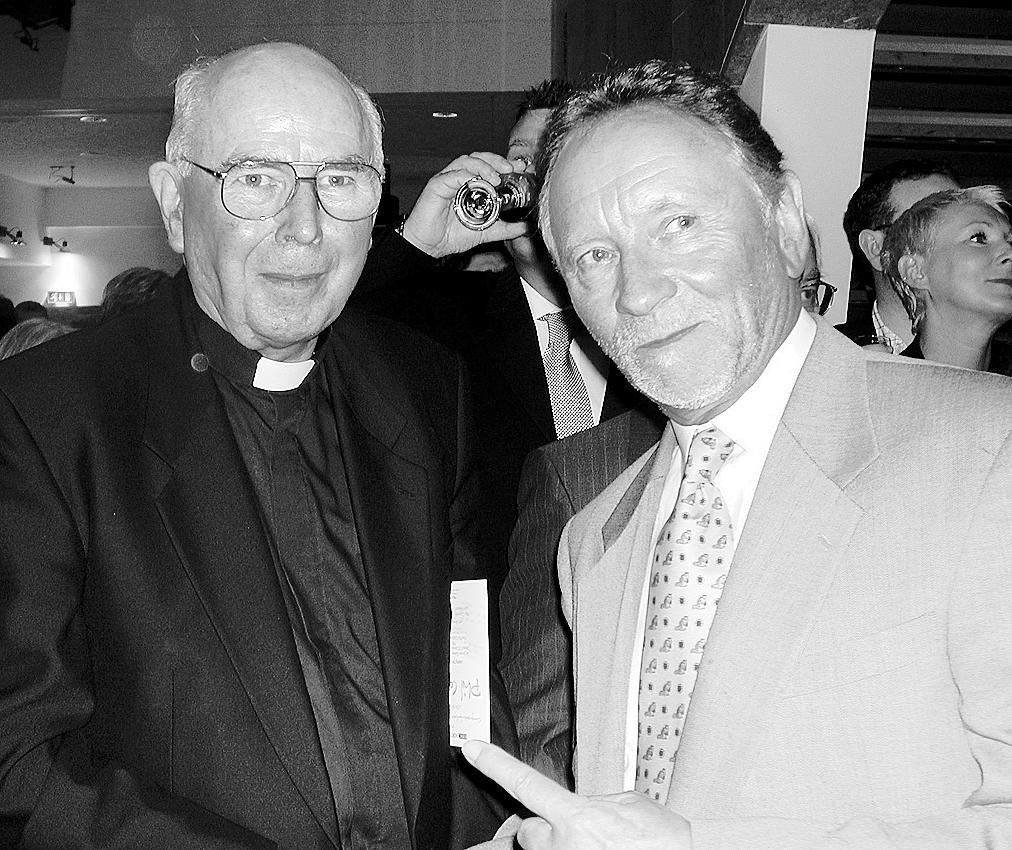