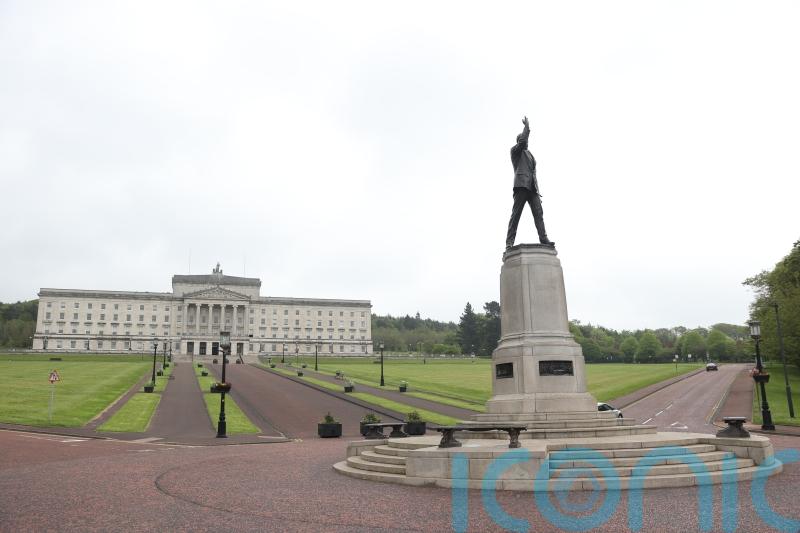 The SDLP is seeking the recall of the Stormont Assembly to address the energy cost crisis.

The move comes after what the party termed as “deficient” proposals by the UK government to attempt to address soaring energy prices.

There is to be a one-off £100 payment for home heating oil customers, in addition to a cap on the unit price of electricity.

The SDLP has called for a scheme for 1,000 litres of oil for every home in Northern Ireland which relies on oil heating.

SDLP leader Colum Eastwood said his party will table a petition to recall the Assembly in response to the energy cost crisis and “insulting response to it from UK Government and Stormont Ministers”.

“The SDLP published a proposal to provide every oil heated home with 1,000 litres to help them through the worst of the autumn and winter,” he said.

“It would provide equitable relief to the price cap for gas and electricity customers which will benefit a significant number of people and which we support.

“The counter offer from London Ministers of £100 to get tens of thousands of households through the most severe energy cost crisis in living memory is grossly insulting.

“Without a significant intervention, people will die needlessly this winter. It is galling that the British Government’s response to that crisis is to offer three weeks of heat for the majority of people in the North.”

The SDLP will table a petition to recall the Assembly to back our plan to get 1000 litres of oil to every household and to support the gas and electricity price cap.

The offer of £100 from the British Government is an insult to people when they need help most.

Let’s get to work

Devolution in the region has been in flux since February when the DUP withdrew its first minister from the governing executive in protest at the economic border created in the Irish Sea by Brexit’s Northern Ireland Protocol.

North Belfast DUP MLA Philip Brett said only the London government has the resources to address the energy cost crisis.

“Just as in the Covid pandemic, it is right that the UK Government step in to address the needs of households. Only the Treasury has the fire power to do this,” he said.

“There is no magic wand in Stormont and there is no pot of cash either.” 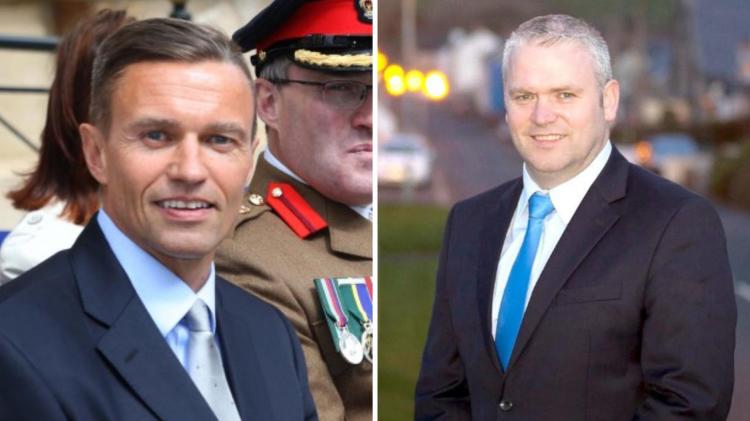