Cost of Living: Stormont opposition demands scheme for homes which depend on oil heating 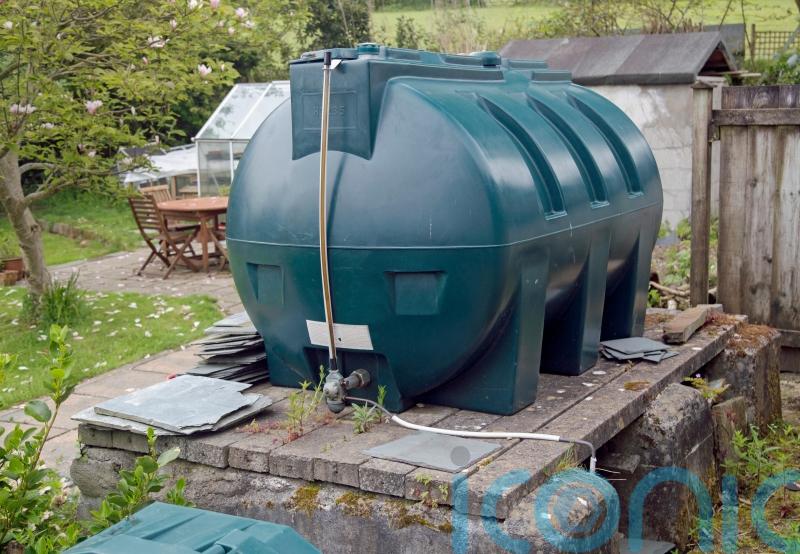 The Stormont opposition has called for a scheme for 1,000 litres of oil for every home in Northern Ireland which relies on oil heating.

The proposed scheme would see the consignment of oil provided to all domestic consumers over the next year, implemented through a self-enrolment voucher scheme in conjunction with oil providers, with oversight from the Utility Regulator.

It would be designed broadly along the lines of the high street voucher scheme implemented to aid Covid recovery.

Oil prices, as well as gas prices, have significantly increased in recent months, leading to fears ahead of the winter.

Almost 70% of households in Northern Ireland rely on oil heating, compared with less than 10% in Great Britain.

The proposal comes as the UK Government is expected to outline further details on how state-funded mitigations against spiralling energy bills will be applied in Northern Ireland.

Opposition leader Matthew O’Toole said that an urgent intervention was needed to prevent widespread fuel poverty and unnecessary deaths amid the cost-of-living crisis.

He said the proposed home heating oil scheme would cost around £500 million, and could be funded by Barnett consequentials arising from energy market interventions in Britain, as well as the £437 million unallocated in Stormont funds.

The SDLP MLA has urged Stormont and Westminster ministers to back his party’s proposal.

The SDLP does not have any ministers in the Stormont Executive, and has gone into opposition at Stormont.

Mr O’Toole said: “Without immediate intervention, working families and the most vulnerable households will go cold this autumn and winter. 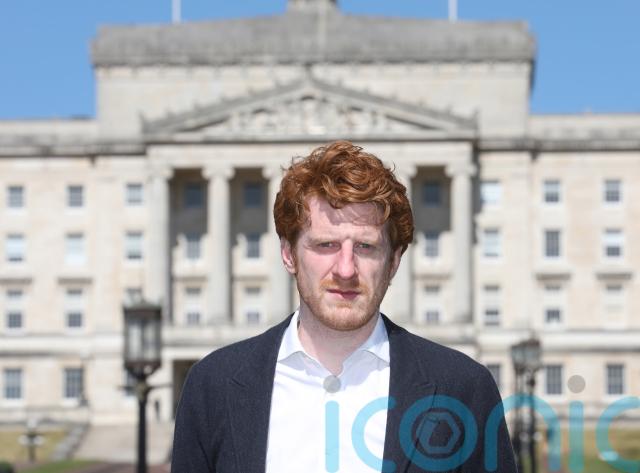 “Those particularly vulnerable in winter, including those with long-term medical conditions and older people, will be at risk of dying if we don’t act now.

“A warm home isn’t a luxury, it’s a matter of basic human dignity. With more than 70% of households in Northern Ireland projected to fall into fuel poverty by next year, this is the single most important issue that politicians should be focused on.

“We are proposing a self-enrolment voucher scheme that would give families the power to purchase 1,000 litres of home heating oil with robust checks to be put in place by oil providers and with oversight from the Utility Regulator.

“The situation people are facing is bleak and time is quickly running out. Where ministers have failed people to date, the SDLP opposition is stepping in with solutions.”