‘Dance is a great way of improving mental well being’ 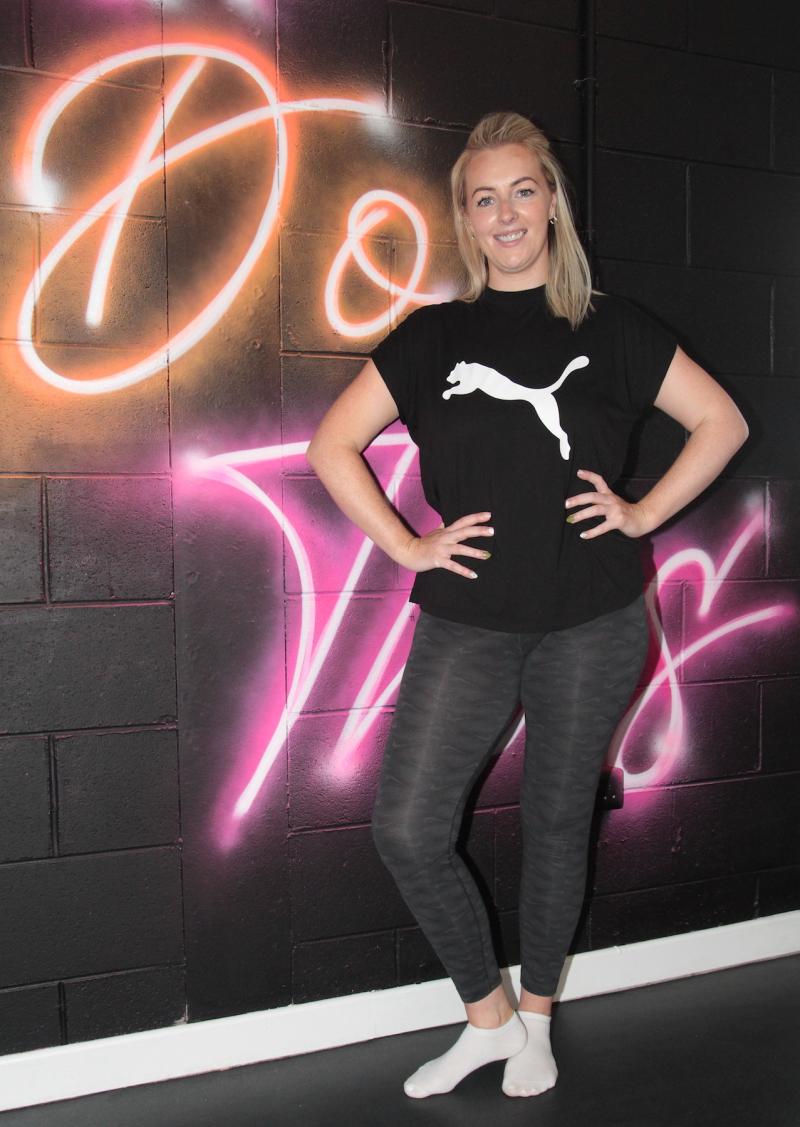 Derry’s Dancing Queen, Irena Noonan, has come a long way since the birthday her sister gave her 50p as a present to go to disco dancing in the Long Tower Youth Club.

Smiling at the happy memory, Irena is fizzing with palpable excitement in her new, nearly finished, dance studio which is opening this week.

She added: “I went to St Cecilia's, where I studied GCSE Dance, before going on to the Tech [North West Regional College] to do a BTEC in Performing Arts and my degree in Dance at Ulster University, Magee.

“I would highly recommend that course. Those were some of the best day’s of my life. I met so many amazing people, including my dance tutor Carrie Logue Houston. I also met up with Jamie, my husband, there.

"He was doing Music and I was doing Dance. I lost my daddy the day before my 15th birthday and I really wanted to make him proud.

“So, 16 years ago, I started out on my own. I was wondering where I would go to get kids into performances and parades. Luckily, I was given the name of Ollie Green, who was Arts Director of the Greater Shantallow Community Arts group.

“That was the very beginning for me, when everything started to take off. Originally I had my own wee group in Carnhill Community Centre and when I approached Ollie, I went in the door and basically never left until now. That’s where I started off with the parades and getting young kids involved in them. It just grew from then,” said Irena. 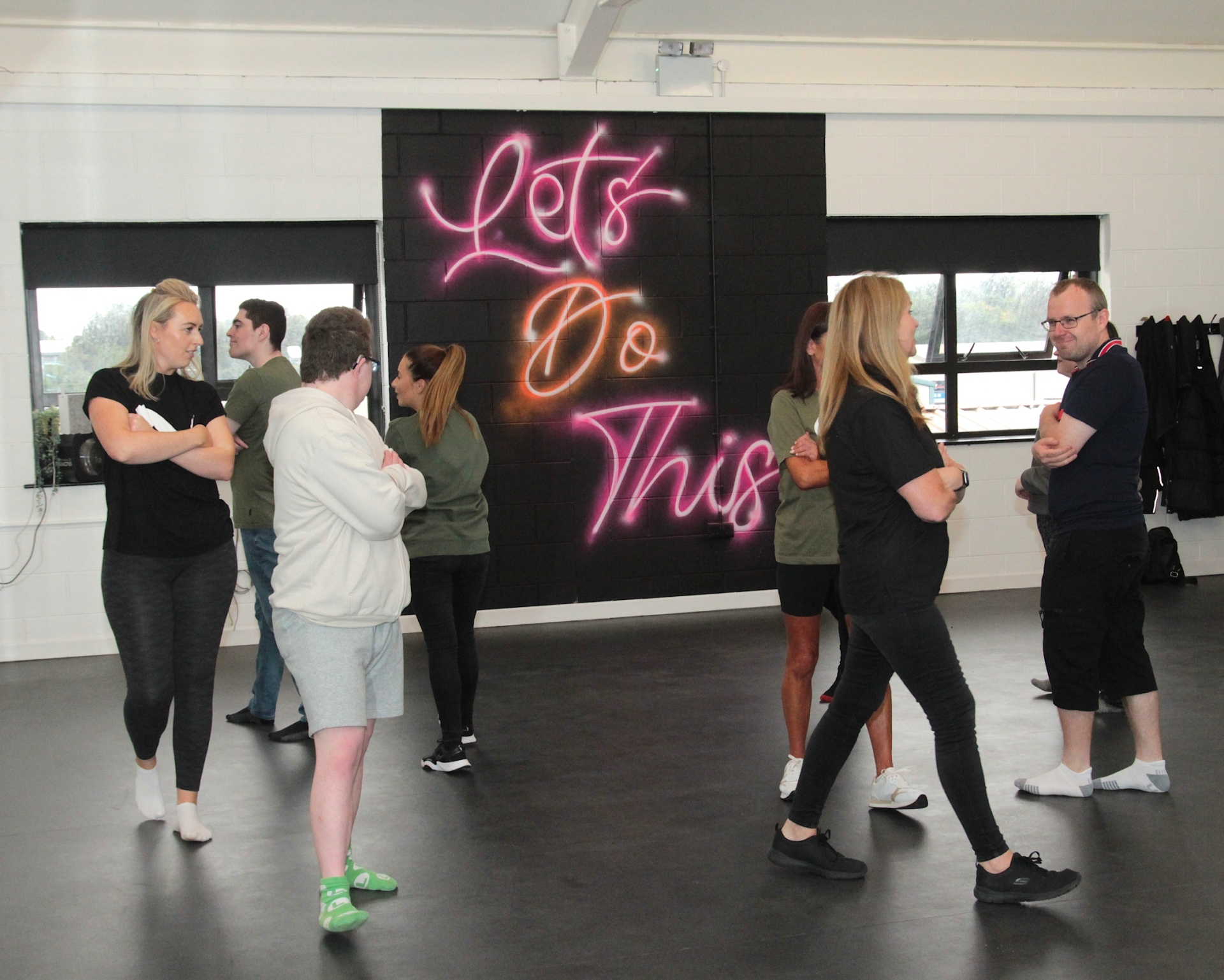 Clearly full of admiration for Ollie, Irena said he had trusted her.

“He believed in me. He saw my vision and what I wanted to do with dance, how I thought it could benefit people,” said Irena.
“I just love to teach. I kept bringing the people and the numbers kept increasing. We moved around a fair bit. We were in St Brigid’s College and Galliagh Community Centre.

“Studio 2 Community Arts Centre is now sitting with three dance studios and a theatre. I would not be where I am today without Ollie, Studio 2 and the support I have had from Greater Shantallow Community Arts group,” said Irena.

An aficionado of countless parades, festivals and competitions, Irena believes dance is a great way of improving mental well being. 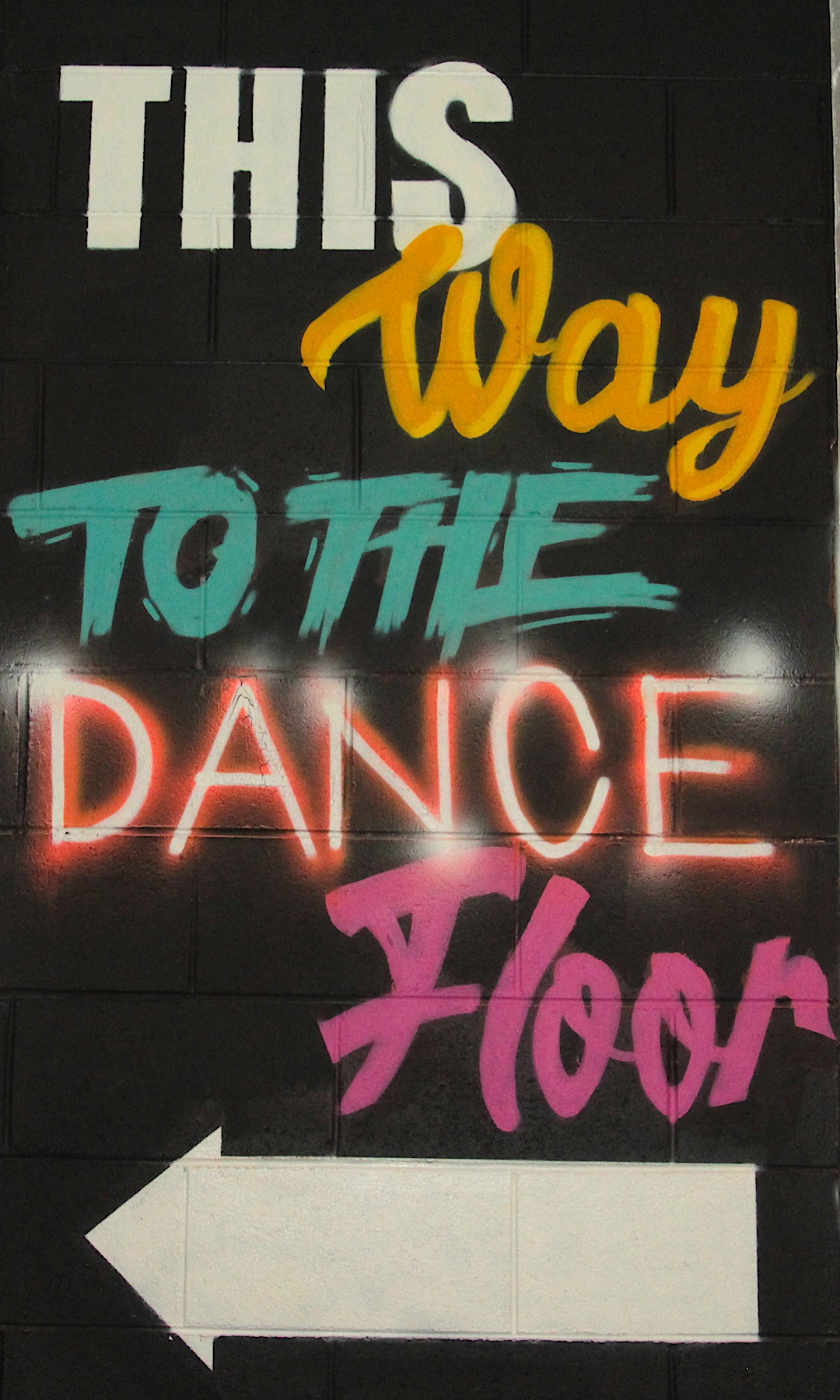 “Dance is such a confidence builder,” said Irena. “The life skills and friendship groups you get from dance are just unbelievable. I have girls who are friends for life and they would never have met if they had not come to our dance class.

“My first session in City Dance last Friday was with the Bud Club from the Hub in the Northside Centre, through the Playtrail, a six-week fitness and dance class. It is just to get them moving and to start their term.

“City Dance will cater from age 3 to adults. My main thing is Hip Hop and Street dance, Contemporary and choreography, as well as all round performance skills. 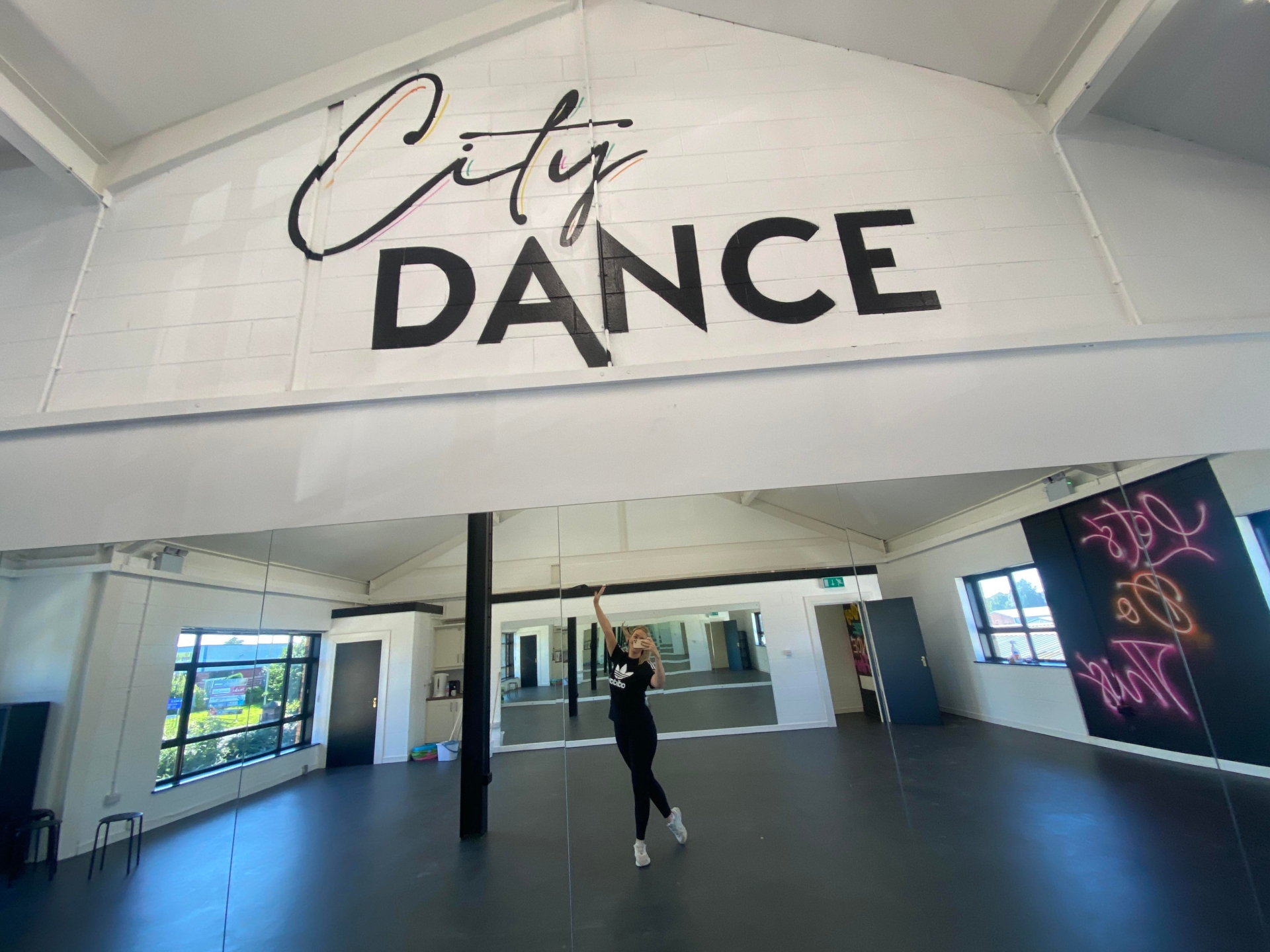 “I will be teaching my dancers to be able to get up onstage and perform and to have the confidence to do so, be it Hip Hop, Street or Contemporary. We will build up their skills across all the classes and when the opportunities arise, we will be able to cater to what styles they need,” said Irena.

Irena is also planning to get City Dance involved in many civic projects going forward.

“Any opportunity and City Dance will be out performing and competing. People can come here just for fun or if they want to go on a more serious level. 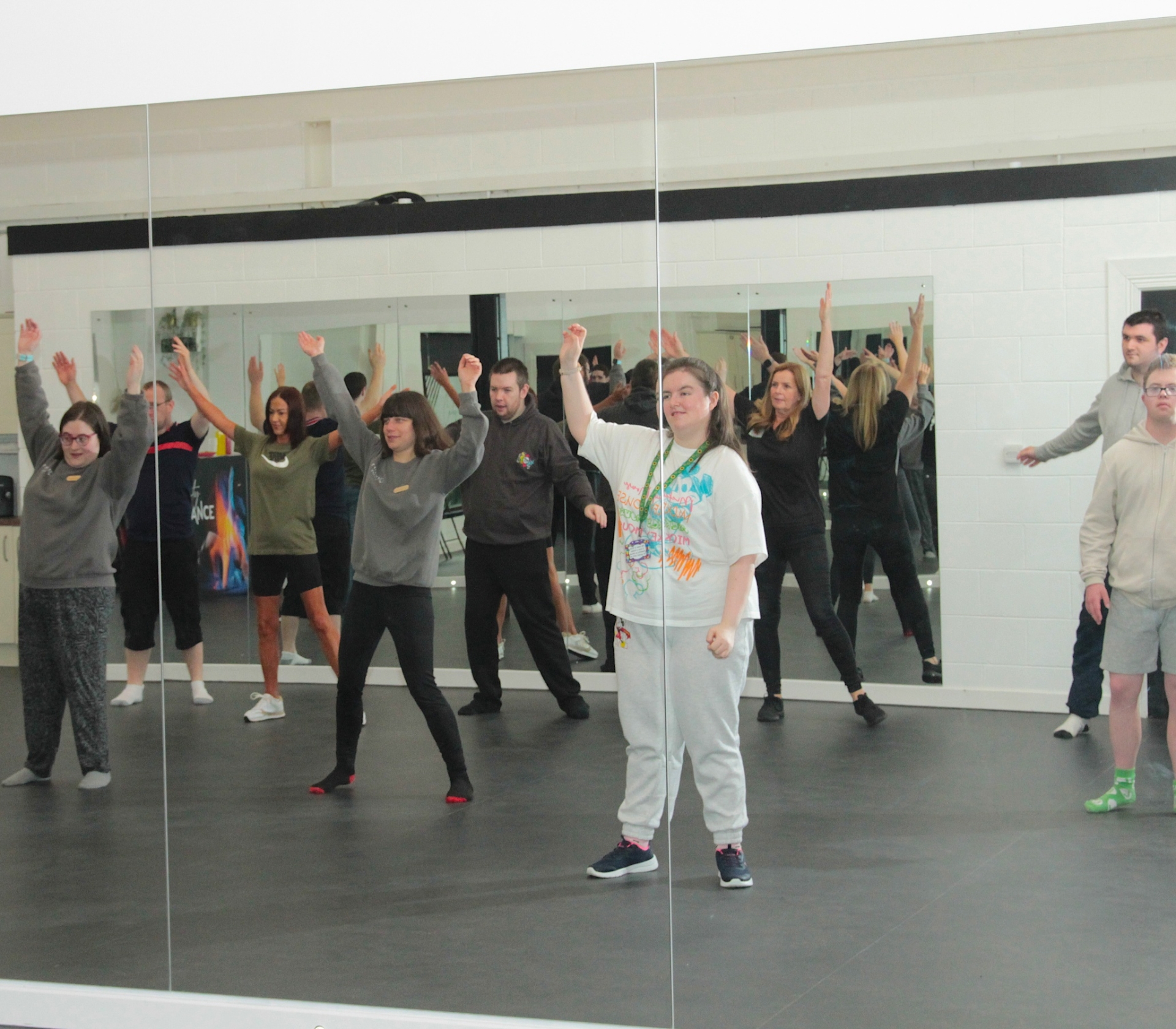 “I would just like to say a big, ‘Thank you’ to everybody who has helped me along the way and supported me. I am just excited for the future.”