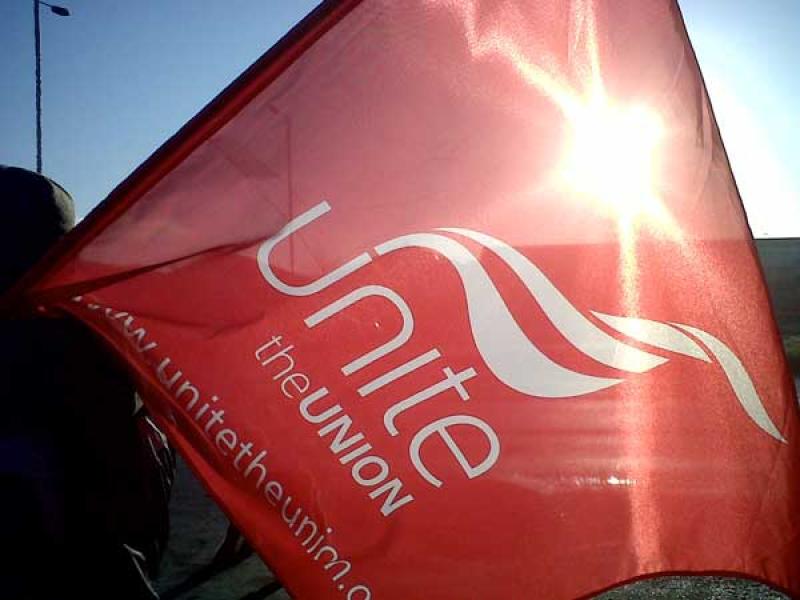 A Special Meeting held by a local council to discuss an pay offer aimed at ending strike action by its workers has been deferred a further week after councillors used the meeting to pay tribute to Queen Elizabeth II.

Causeway Coast and Glens councillors voted against a pay offer during a behind-closed-doors discussion at this month's full council meeting on September 6, with the Mayor Cllr Ivor Wallace casting the deciding vote following a tie in the chamber.

The following day, the Mayor announced the calling of a Special Meeting to revisit the issue on September 14.

That meeting did take place, but following the death of Queen Elizabeth II on September 8, councillors used the time to pay tribute to the late monarch, before adjourning the pay offer discussion until next week.

A minute's silence was held at the end of a meeting that lasted for over an hour and 20 minutes, before Mayor Cllr Ivor Wallace adjourned the meeting until Wednesday September 21 at 6.30pm.

The discussion will again be held 'in committee' with access not permitted to the press or the public.

Meanwhile, a large screen is to be erected outside Coleraine Town Hall to broadcast Sunday night's National Moment of Reflection (8.00pm).

The screen will also show the Queen's funeral on Monday September 19 at 11.00am.

"Members of the public can watch the build up to the event from 8.00am, with the broadcast expected to end at 6.00pm," said a spokesperson.