Council to return to discuss workers' pay offer next week

A Special Meeting has been called at Cloonavin. 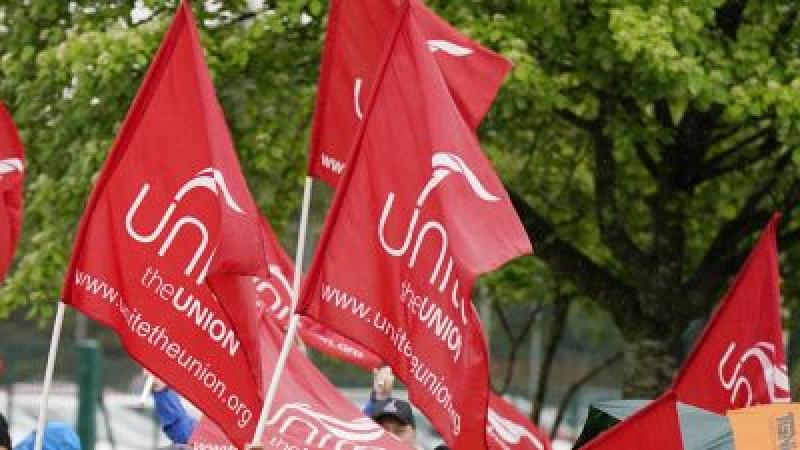 Unite the Union have begun further strike action from today.

Causeway Coast and Glens Borough Council have called a special meeting to once again discuss a pay offer to its workers.

A full council meeting took place on Tuesday (September 6), at which councillors voted against an agreed pay offer by a margin of one.

The discussion on the pay offer was carried out 'in committee', with that section of the meeting inaccessible to the public and the press.

It is understood an initial proposal of incremental rises in pay and a lump sum was rejected by councillors during a vote, but that a revised proposal was then voted on.

The result of the second vote was a tie, and therefore the Mayor - Cllr Ivor Wallace - had the deciding vote in the matter. 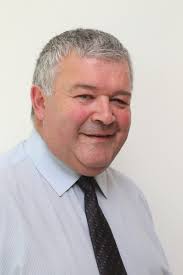 Now Cllr Wallace has called a Special Meeting of the council on Wednesday September 14 to discuss the issue again.

"In accordance with Standing Order 3.(1) The Mayor has called the meeting to consider Trade Union Local Pay and Condition Demands," reads the only agenda item on the online listing of the Special Meeting.

Independent councillor Pádraig McShane highlighted the juxtaposition of the Mayor having the casting vote on workers' pay and the upcoming International Air Show this weekend.

"The workers should remember this weekend the Mayor will be dining with his friends at a hospitality tent during the Air Show costing tens of thousands of pounds," he said.

"They should also remember he had the casting vote to deny the lowest paid staff in Council a very modest pay increase at last night’s meeting.

"He had no consideration for his own staff whatsoever and the crisis they face when dinning with the ‘Fat Cats’ of society," he added.

The Council's DUP group have said approving the proposed offer would add millions to next year's rates bill.

"We regret that the Unions have called their members out on strike and we urge them to draw back from this action to allow for meaningful negotiations," they said.

"Historically, pay has been agreed on a national basis and the current national offer is an increase of £1,925 across the board.

"We recognize that this is not perfect, but we support it for we believe that if go down the road of local agreements we open the door to unrealistic arrangements which simply cannot be defended.

"The national agreement will have an impact on the rates, but it will be manageable. However, if we accept the local demands being made by the Unions, which some parties in the Council seem prepared to do, it will add £3.9 million to next year’s rates bill with obvious and significant implications for all rate payers.

"It will also raise the baseline for future agreements. We have a duty to do what we can to prevent such an unrealistic outcome.

"It is vital that this dispute is settled quickly, and the Mayor has therefore called for a special meeting next week to seek an agreement on the way ahead."

The Special Meeting - which will also be held 'in committee' - will take place on Wednesday September 14 at 7.00pm.