"He was a diamond, a star, a legend. One in a million" 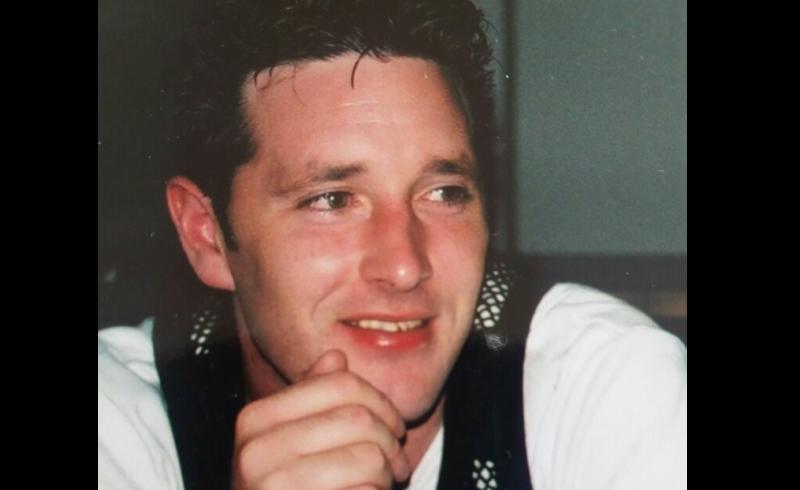 Tributes have been paid to the well loved Derry man

Tributes have been paid to "one in a million" Garvan "Hen" Henderson after he passed away suddenly whilst holidaying in Portugal.

The popular Derry man, who worked as a barman at city-centre pub and restaurant, The Bentley Bar, died on September 4.

The 50 year old's unexpected passing has sent shockwaves through the community as tributes have flooded in.

Leading the tributes, the Bentley Group posted: "Everyone at The Bentley is just so heartsore today on the news of the sudden passing of Hen.

"He was there when we first started and was there pretty much every day since to open up, rain or shine.

"He was the foundation of the building.

"He was the one who gave us our character, our heart, our soul and above all else, our laughter.

"Every single person that met him came away with a story and we're lucky enough to have known him long enough that we've all got hundreds.

"He was a diamond, a star, a legend. One in a million.

"We will never be the same. We will miss you so much.

"Our thoughts and prayers are with the Henderson family at this time.

The price hike will affect around 55,000 customers and will take effect from October 3

Funeral arrangements will be announced later from his mother’s home, 46 Ardnashee, Pennyburn. The family asks that the house remains private until arrangements are confirmed.