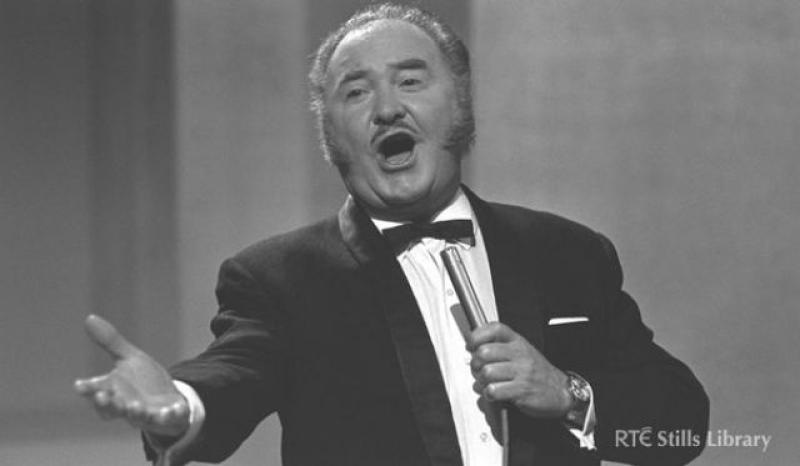 A concert to celebrate the life and music of the late Derry tenor Josef Locke will take place in Naas next month.

The concert will feature tenor Paul Linehan, soprano Mary Conroy, and will be narrated by author and historian Mario Corrigan.

The event will take place at McAuley Place in Naas at 8.00pm on September 10.

All proceeds will go towards McAuley Place.

Tickets will cost €20, and can be purchased from Ticketshop or McAuley Place.

Josef Locke, also known as 'The Singing Bobby', was born Joseph McLaughlin on March 23, 1917 in Derry.

He got his start singing in local churches in the Bogside at the age of seven, and as later served abroad with the Palestine Police Force. He returned in the late 1930s to join the Royal Ulster Constabulary.

A bronze memorial to Locke was stands outside the City Hotel on Queen's Quay in Derry, which was opened by Phil Coulter and John Hume on March 22, 2005.

The comedy film Hear My Song, starring Adrian Dunbar, David McCallum and James Nesbitt, was based on Josef Locke's career and personal life.