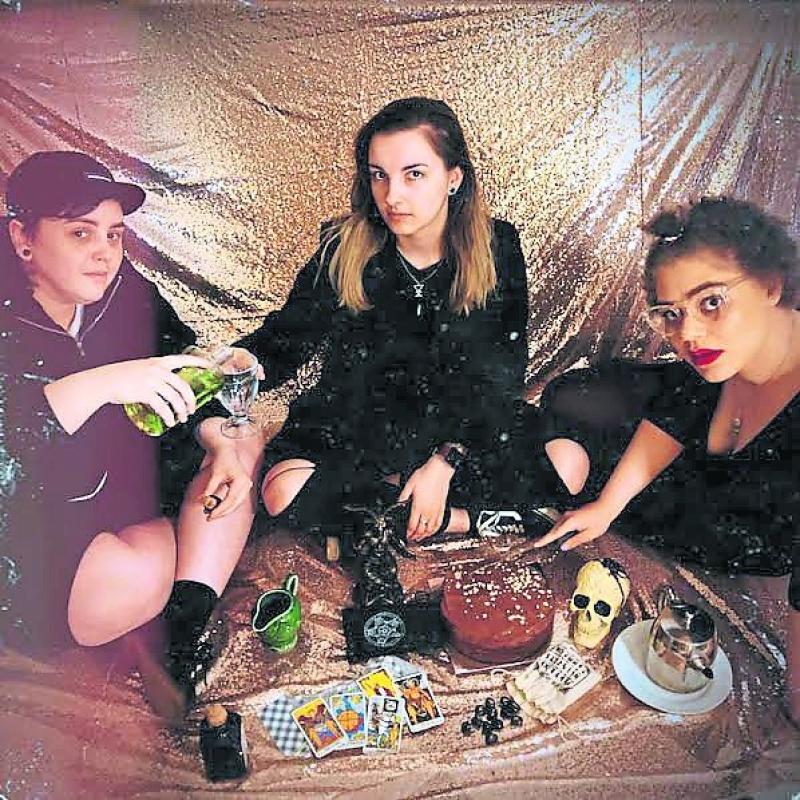 Féile, the North West’s biggest community arts festival, will come to a close at The Gasyard Park in Derry this Saturday with a free music concert and fireworks display.

One of Derry’s finest exports Bronagh Gallagher will return home to perform at Saturday night’s finale.

At the age of 17, Bronagh was cast as Bernie McGloughlin in Alan Parker’s The Commitments. Since then her music has alternated with film roles in Pulp Fiction, Star Wars Episode I: The Phantom Menace, and Sherlock Holmes, plus theatre work in War Horse, The Street Of Crocodiles and TV dramas Pramface, The Street, and You Me And The Apocalypse.

Bronagh maintains a special place for singing, writing, producing and performing her music. She has been described  by Brian Eno as ‘One of the purest, clearest talents I know – a fabulous singer, bursting with raw Irish soul’.

Bronagh’s first album was the Meteor-nominated Precious Soul, followed by her second album Bronagh Gallagher. Since releasing their third album Gather Your Greatness in 2016, Bronagh and her band have toured extensively across Europe.

Touts are a three-piece guitar band from Derry.. Formed in 2017, the band features Matt on guitar and vocals, Luke on bass and vocals and Jason on drums. Branding themselves.

”A singer that can’t sing, a mod that can’t play bass & a drummer that can’t see”. The band's unique sound combines an old school song writing sensibility with youthful aggression and speed.

A strange culmination of influences such as the Dubliners, Paul Simon, the Dead Kennedys and the Rolling Stones mix together to create TOUTS unique sonic and melodic landscape.

Following a hiatus in late 2019, and the subsequent lockdowns in the years following, TOUTS are back emerging with a more matured approach and sound with songs such as Shane MacGowan’s New Teeth and Can’t Take it Anymore. 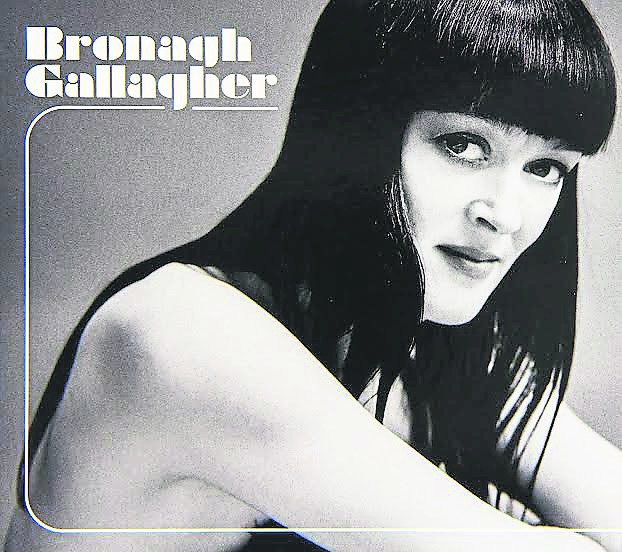 CHERYM are Hannah Richardson, Nyree Porter and Alannagh Doherty. Serving up a zingy, fearless new recipe for pop punk rock, Cherym are a three-piece from Derry with some seriously infectious songwriting credentials.

Taking influence from The Smashing Pumpkins, Bikini Kill, American Football, PUP and Pixies, the trio formed after meeting in college over a joint love of garage rock, pop punk and a desire to be the biggest band in the world. CHERYM signed with Alcopop! Records in January 2021 and have received support from BBC Radio 1, KEXP and BBC Radio 6.

The event will also feature a children’s zone with amusements, inflatables, arts and crafts, facepainting and more. Gates open at 5pm. Admission: Free.