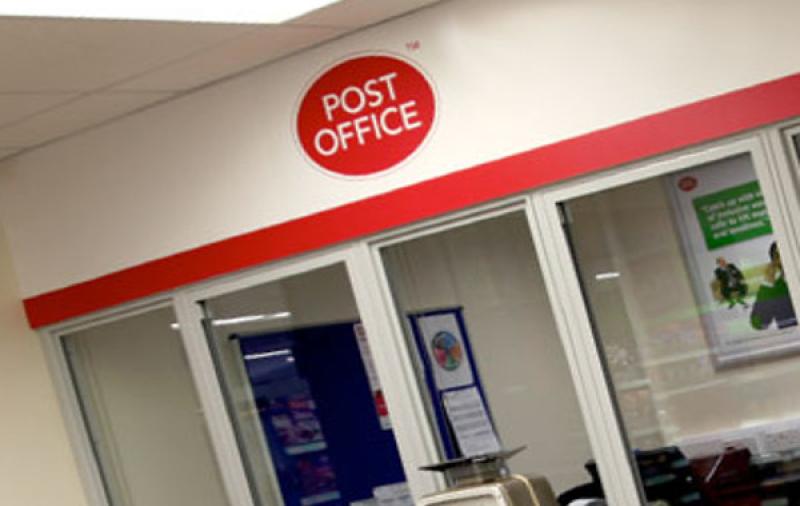 Confirmation that the new post office in the Culmore area of Derry will open to the public next month, has been welcomed by the Deputy Mayor of Derry City and Strabane District Council.

SDLP Councillor, Angela Dobbins was speaking after the Post Office said its office at the new location at the local Spar store would become operational on Friday, September 16.

The news follows a campaign launched by Cllr Dobbins in February  this year to retain the Post Office service for Culmore residents which was at risk following the closure of the retailer Centra Culmore who had previously facilitated the service on their premises.

Cllr Dobbins said: “I am delighted to receive confirmation this morning from Post Office that their service at Culmore will reopen at 1pm on Friday 16th September 2022 at the new location of Spar, Unit 2 Ballynagard Road.

“Following public consultation, the desire to keep this service in the Culmore area was clear. I’m glad that my negotiations with stakeholders in recent months and subsequent petition to save the service, has led to a successful outcome.”

“The Post Office plays a pivotal role within the community and I’m pleased that it will remain local for Culmore residents and those in surrounding areas. I want to thank everyone who contributed to this campaign.”