Suspected petrol bomb incident at a house in County Derry 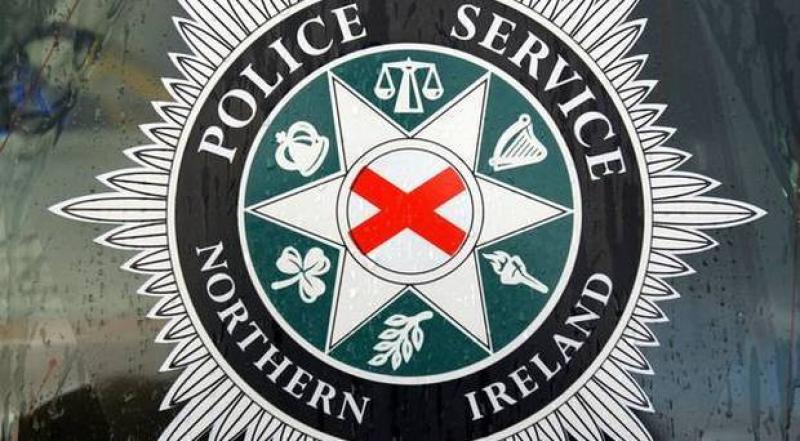 Detectives in Coleraine are appealing for information after a suspected petrol bomb was thrown at a property in the Loughanhill Park area during the early hours of Thursday, 11th August.

Detective Sergeant Colhoun said: “Shortly before 1.00am we received a report that the occupant of a property heard a loud bang outside.

“He opened his front door and discovered an item alight which he was able to extinguish using water. Thankfully it did not spread to any other parts of the house, or any neighbouring properties.

“However, some damage was caused to the door window pane.

“There were no reports of any injuries, although this was a reckless attack which could have resulted in serious consequences.

“The device has now been recovered for forensic examination and our investigation is underway.

“I would appeal to anyone who was in the Loughanhill Park area during this time, and who witnessed anything or has video footage of this incident, to contact police on 101 quoting reference 103 of 11/08/22.”

You can also contact Crimestoppers anonymously on 0800 555 111 or online at http://crimestoppers-uk.org/

A report can also be made online using the non-emergency reporting form via www.psni.police.uk/makeareport/.