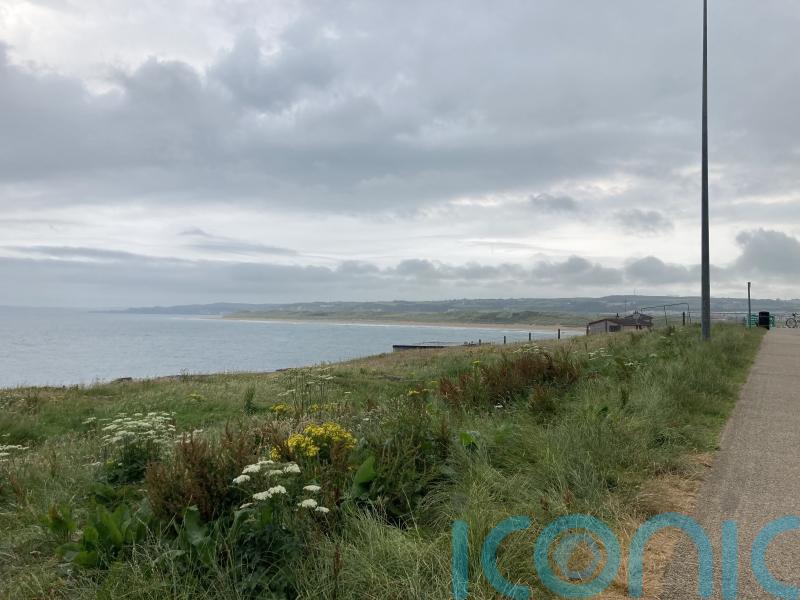 A homeless man charged with murdering a father-of-five has had his bail application hearing adjourned for a month while further enquiries are made.

Jason Murray, 39, is said to have killed Paul Rowlands, 46, in the early hours of Monday in Portrush.

The pair were in a relationship, Coleraine Magistates’ Court heard previously.

On Friday, Eoghan Devlin, representing Murray, asked for the bail application to be delayed while expert evidence is sought. 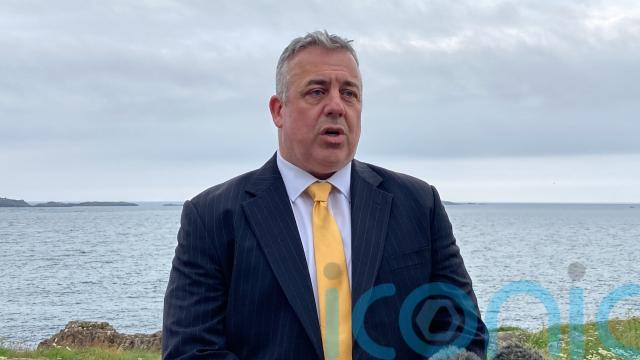 “As your worship will appreciate, there are certain enquiries we want to put in place.

“There’s ongoing forensic enquiries, which the police are partaking in, and there are other matters directly related to Mr Murray himself which we want to engage a number of experts in.

“In view of that, I would ask that the bail application not proceed today.”

“There has been an application by the representative for Mr Murray to adjourn this bail application and I am going to accede to that,” she said.

“The case will be mentioned again before this court on August 8, and that will be by way of a review.

“It is anticipated that this bail application will then resume on August 23, but that is something that will be kept under review.

“Obviously, in these circumstances, Mr Murray remains in custody.”

On Thursday, the court was told Mr Rowlands had been visiting Portrush from Cambridge.

A detective constable told the court Mr Rowlands and Murray were living in tents on the Portrush seafront and would spend their days fishing and going on amusement rides.

“During the course of the interviews, the applicant did admit that he and the deceased were in a relationship,” he said.

“Police have made some enquiries in relation to that, and while the police enquiries are not complete, indications would appear to be that this was a domestic relationship between these two males.

“They had been on the streets, they were both homeless persons, and this was across the water, they were both currently living in tents side by side on the East Strand beach in Portrush.

“The applicant would state that they would both spend their time drinking, fishing, taking drugs of any kind and going on rides, this being amusement rides.”

Murray told police he had a barbecue with Mr Rowlands on Sunday evening, the court heard.

A witness is said to have told police he heard Murray mutter “I have just killed someone” while they were playing a game of pool in The Atlantic Bar hours after Mr Rowland’s death.

The detective constable told the court Murray also admitted during interviews to “slapping” Mr Rowlands – but then changed his account to punching after further evidence was put to him.

Mr Rowlands was found hurt outside apartments on Bath Terrace at 2.13am on Monday.

Despite the efforts of emergency workers, he was pronounced dead at the scene 40 minutes later.

The court was told his injuries included cuts to his left temple and to the back of his head.

Murray, of no fixed address, was arrested after 6pm on Monday.