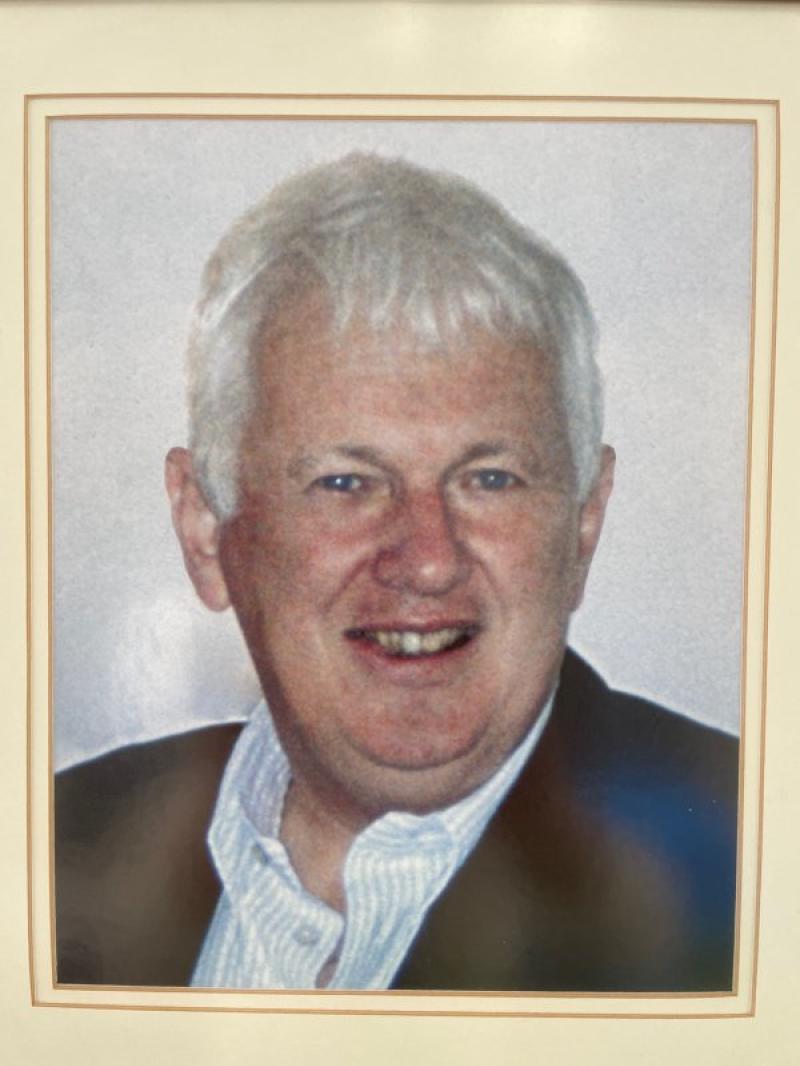 John Twomey who passed away from Motor Neurone Disease

Jerry Twomey is undertaking a gruelling charity run in July. He is planning to run 10 kilometres in all 32 counties in Ireland, in memory of his father, John, who lost his fight to Motor Neurone Disease on January 18, 2010.

Jerry will be running his Derry 10km this Saturday, July 16.

Motor Neurone Disease is the disease with which well-known RTÉ presenter, Charlie Bird, was recently diagnosed.

Speaking to Derry Now, Jerry said: “We met angels and helpers in many forms while Dad suffered his illness with dignity. The
Irish Motor Neurone Disease Association (IMNDA) was of immeasurable support to us and are an endlessly worthy charity to go the distance for. I have been training hard since January and at times I felt that completing this challenge is way beyond me.

"What better way to honour the memory of my brilliant Dad than to face a challenge bigger than I feel possible. I also wanted to do something in every county in Ireland in support of everyone who is, or has been, affected by this devastating disease.”

Please keep an eye out for Jerry pounding the streets; he’d be very grateful for the company if you fancy joining him for a kilometre or two along the way.

Jerry is reaching out to everyone in the Motor Neurone Disease family, and also sports clubs, running clubs, and social groups
to join him along the way, in their runners or on their bikes, everyone is welcome.

Jerry added: "With company the run feels half as long and twice as easy. I would be delighted to hook up and run with people wherever they are. Just get in touch and I will do my best to be there”

To donate to the IMNDA please go to www.idonate.ie/RunForJohn

Jerry can be contacted at: runforimnda@gmail.com.