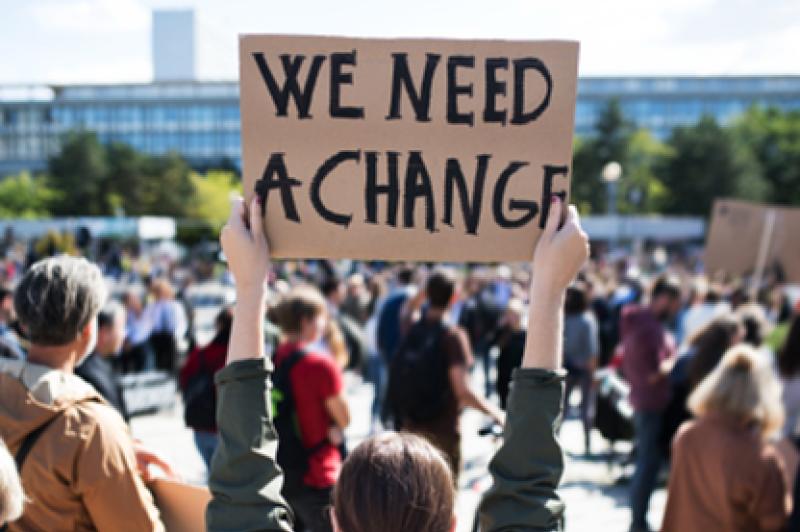 Derry workers have been urged to join an Irish Congress of Trade Unions (ICTU) march and rally demanding cost of living pay rises.

The event is taking place in Stormont on Saturday (June 25).

Speaking to Derry Now, Derry City and Strabane District councillor, Shaun Harkin (People Before Profit), said rail workers across Britain were striking against a pay cut and hundreds of job layoffs amidst a spiralling cost of living crisis.

He added: "Workers in Derry and across the North are backing the rail workers against Tory bullying.

"The Tories and corporate bosses are going into overdrive to demonise the National Union of Rail, Maritime and Transport Workers (RMT) in a desperate attempt to smash a rising wave of workers action for pay rises in-line with inflation across these islands.

"Gone are the claps for essential workers - now Boris Johnson and his mates are threatening to break the strike by using agency workers.

"The Tories and bosses claim workers pay is responsible for inflation. That's a lie. A new study by Unite the Union demonstrates that corporate profiteering is primarily responsible for driving up costs. Billionaires and the super-rich have dramatically increased their wealth while workers pay continues to plummet," said Cllr Harkin.

He added: "That's a lie. Rail workers are leading the fightback against a P&O Ferries slash and burn approach to workers rights and the wholesale impoverishment of working class communities.

"And it's no different here. Foyle Port workers faced a vicious attempt to demonise them as "greedy" when they were forced to strike for a very modest pay rise. Council workers, Education Welfare Officers, EA bus workers and Translink workers have all faced a similar onslaught when they've made a stand for real rises.

"The defiance of the RMT union and rail workers against Tory threats is absolutely needed. The political establishment has refused to stand up for working class communities amid a hardship emergency.

"Workers here should join rail workers, as Council workers, Moy Park and many others already have, to make a stand for real pay rises to tackle cost of living costs. We urge workers to join the ICTU organised march and rally on Stormont this Saturday to declare their intent to demand cost of living pay rises," said Cllr Harkin.