PSNI have 'questions to answer' over WhatsApp messages

A local MLA has said the issues raised were 'deeply concerning'. 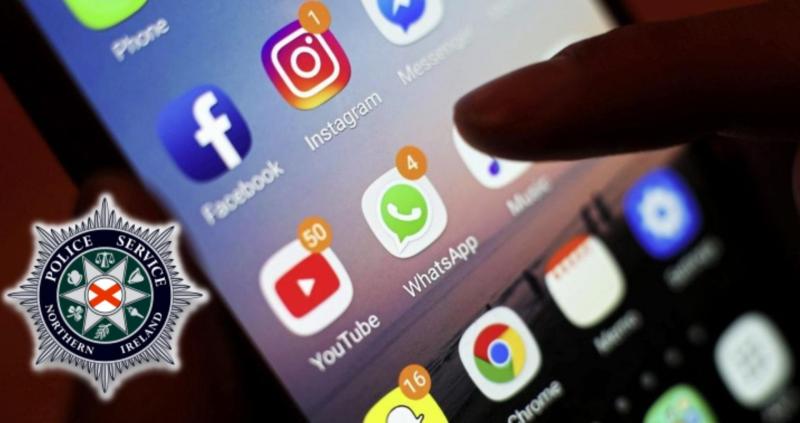 A County Derry MLA has said the PSNI have 'questions to answer' over the conduct of some of their officers in the Causeway Coast and Glens district.

A BBC Spotlight programme aired last night revealed the exchange of sexist, pornographic and racist messages through a WhatsApp group in which serving police officers were active.

The WhatsApp group was first reported to the PSNI two years ago.

Areas of both Causeway Coast and Glens and Mid Ulster received awards.

"The reported misogynistic, racist and sexually explicit comments in a shared social media messaging group are abhorrent and there are clearly questions to answer with regard to how these and other matters were dealt with by senior officers," she said.

"The Spotlight programme calls into question the performance and integrity of some officers and the ability of Professional Standards to effectively investigate alleged misconduct.

"I will be seeking assurances from Senior Officers that these serious matters are being dealt with properly and that action will be taken to weed out inappropriate behaviour and misconduct at all levels.”

Spotlight revealed the PSNI have assessed 12 officers for their involvement in the group.