The Sinn Féin representative has said the problem lies with the DUP. 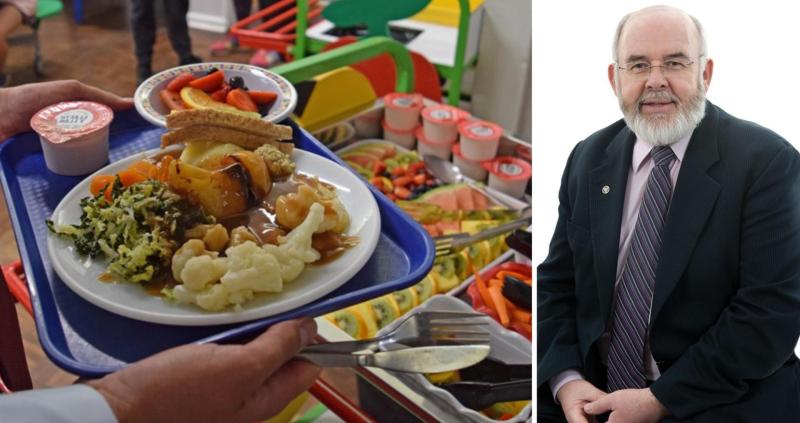 Sinn Féin MP, Francie Molloy has said the DUP boycott of Stormont is preventing the extension of free school meal payments for children and families over the summer months.

The Mid Ulster MP said: “Ordinary working families are struggling with the cost-of-living crisis now more than ever and the decision by the DUP to stop the Executive from having the ability to make critical choices, such as the extension of free school meal payments over school holidays is shameful.

“Sinn Féin’s priority is to get the Executive up and running and put money in the pockets of workers and families. We have tabled a motion to recall the Assembly in a bid to make this happen.

“I am hugely concerned about children who currently are set to miss out on free school meals over the summer months as the Department of Education has confirmed that there is no funding in place to allow this scheme to continue this summer, when families are truly struggling more than ever.

“Our children do not deserve to be collateral damage due to the DUPs failure to accept democracy.

“Thankfully, we have some fantastic community initiatives out there through our social café’s, such as Café Connects in Stewartstown or our youth clubs, like Ógra’s and charities such as Saint Vincent de Paul or the Link in Maghera who are doing amazing work to identify and help children out where they can.”

He added: “It is unacceptable that the DUP signed in for their salaries just last week to then walk away from the issue of providing around 100,000 children in the north with meals, so they do not go hungry during the summer months. It is a priority that the DUP sort this out before the holidays begin at the end of June.”