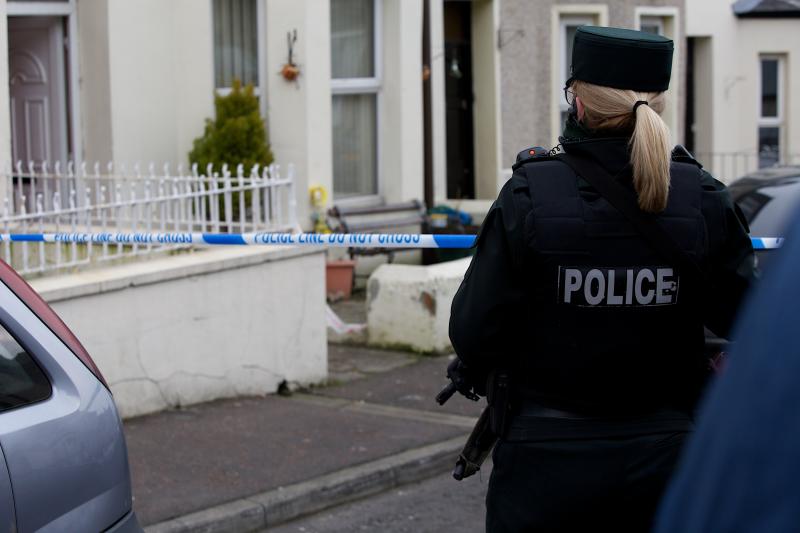 Sean Anderson, one of the men charged with the murder of Karol Kelly in Derry on March 4 2018, told the jury he could not believe it when he was told 'that boy's dead.'

Brothers Gary Anderson (25) and Sean Anderson (23) both of Grafton Street and Michael Dunlop (21) of Fern Park in Derry are all charged with the murder of Karol Kelly on March 4, 2018.

At the opening of the defence case at Derry Crown Court sitting in Coleraine the defendant Sean Anderson took to the witness stand.

He told the court he was drinking in his own house with a few friends when two men burst into the house.

The defendant said he 'I thought it was a joke then I got punched in the face.' 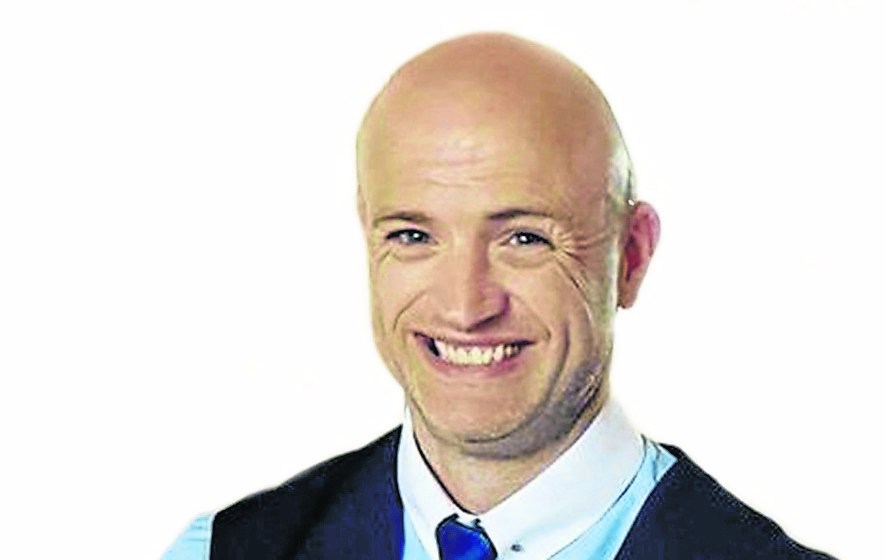 The court heard that as the assailants left Sean Anderson was 'dizzy in shock and panic.'

He said he went to the kitchen and saw a knife and grabbed it and went to the street 'to scare them away.'

Anderson said that after the attack he 'lost it'.

When asked by his counsel Brian McCartney QC did he remember going to the kitchen and Sean Anderson answered 'vaguely'.

Sean Anderson said that Karol Kelly 'came back towards me' and the accused said he was waving the knife about.
He said that Mr Kelly charged at him and he said 'I could have nicked his face.'

After this Sean Anderson said Mr Kelly tried to get hold of Michael Dunlop.

The jury was told Mr Kelly 'got me and pulled me down by the back of the neck' and there was 'a wee bit of scuffling and he fell to the floor.' 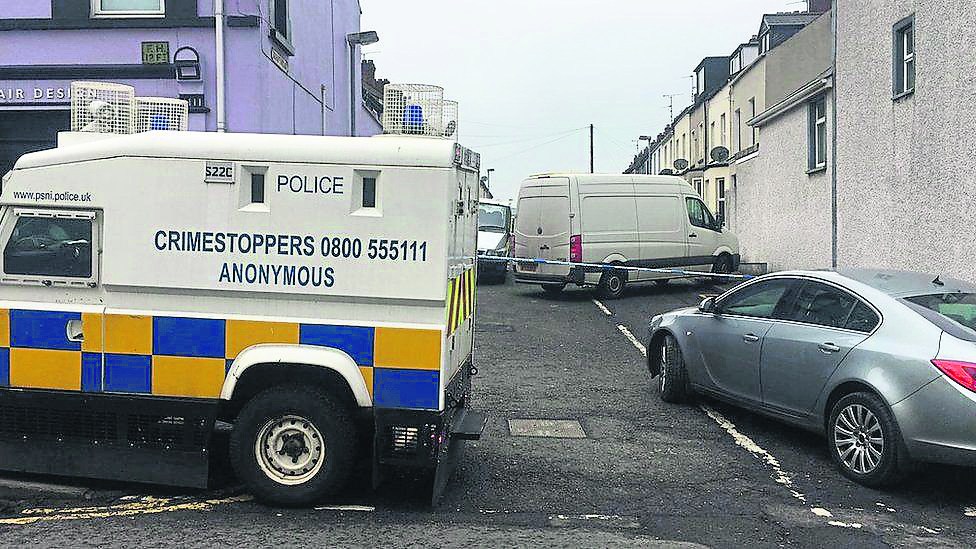 Police at Grafton Street following the murder of Karol Kelly.

Sean Anderson said he realised Mr Kelly may have been 'hit with the knife' and he dropped it.

He was asked how he felt when all this was going on he said 'shock - I couldn't believe what had just happened.'

The court heard that a crowd gathered outside and remarks were shouted that he was 'dead man' and that he was 'not going to last a day in jail.'

The defendant said as he was being taken out of the house someone told him Karol Kelly was dead and he said 'I couldn't believe it.'