A local councillor has called for more financial assistance to be provided to the terminally ill. 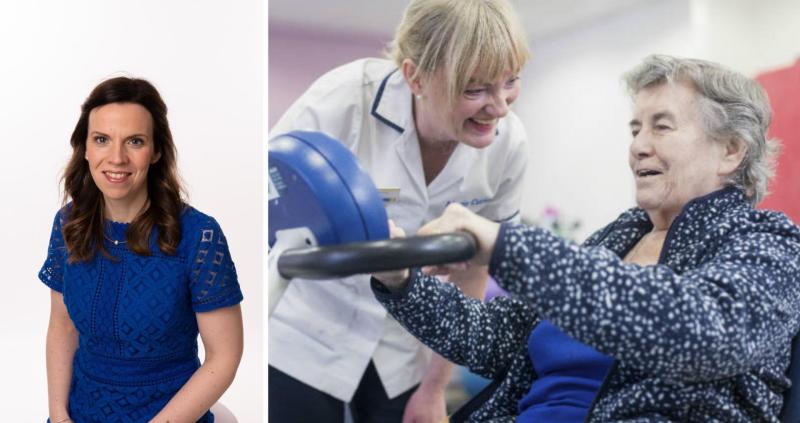 According to Marie Curie, 90,000 people die in poverty every year in the UK.

The charity has launched a petition calling on greater financial support for people with terminal illnesses.

Councillor Dallat O’Driscoll said: “The idea that people in the North and across these islands would be worrying about how they are going to pay their bills and feed themselves after being diagnosed with a terminal illness is heartbreaking, but that’s the reality for thousands of people each and every year.

"Anyone who has been given a terminal diagnosis should be focusing on spending the time they have left with their loved ones, not being concerned with financial issues.

“The UK government needs to step up and provide support to people in this situation so that they can be made as comfortable as possible for the remainder of their life.

"In the Assembly the SDLP led the way when it came to securing the removal of a cruel six-month limit that prevented terminally ill welfare claimants from accessing support and we need to see further measures introduced to help people who find themselves in this position.

“I’m encouraging people in our council area and right across the North to sign Marie Curie’s petition and urge the British government to come forward with a package of financial support for anyone who is diagnosed with a terminal illness.

"The idea that anyone should pass away in poverty in this day and age is disgraceful and we need to do a much better job of looking after people from they are born right up until the end of their life.”